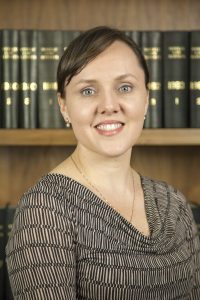 Naomi is Director of SCuLE, Science, Culture and the Law at Exeter.

Naomi’s research focuses on the interaction of law and biomedical science, particularly around intellectual property rights. She uses traditional legal research and empirical methods to investigate the impact of human gene patents on the development of translational outcomes of genetics and genomics research. She is also interested in the ways in which data sharing practices intersect with intellectual property rights in science. Naomi is currently funded by the ESRC Future Leaders Research scheme for her project, “The Impact of Patents on Translational Research – Non-Invasive Prenatal Diagnosis in Europe and the US”.

N. Hawkins and T. Hughes-Davies. “Striking a balance: Resolving conflicts between the duty of confidentiality and duties to third parties in genetics.” Legal Studies (2018).

“Patents and non-invasive prenatal testing: Is there cause for concern?,” Intellectual Property, Ethics and the Market in the Era of Personalised Medicine, Oxford, UK, June 2017.

“Are gene patents an obstacle to healthcare?,” University of Pavia, Italy, April 2014. 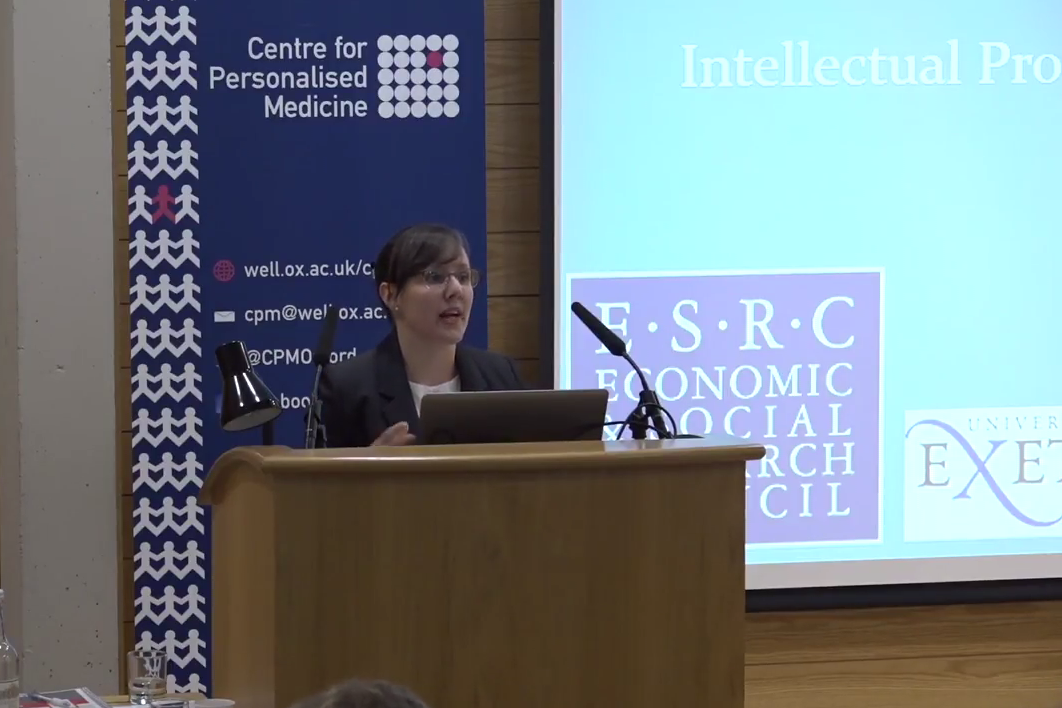 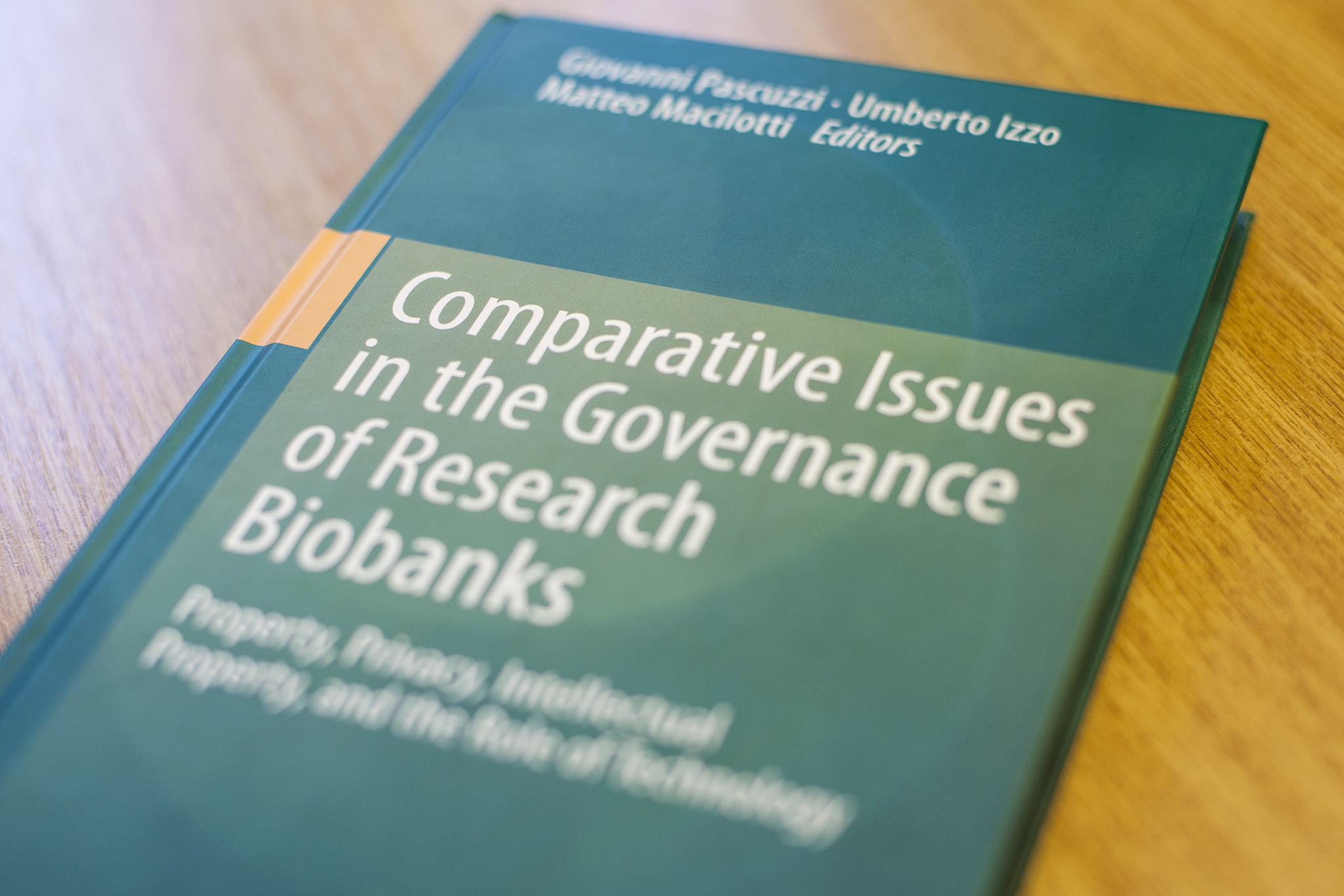 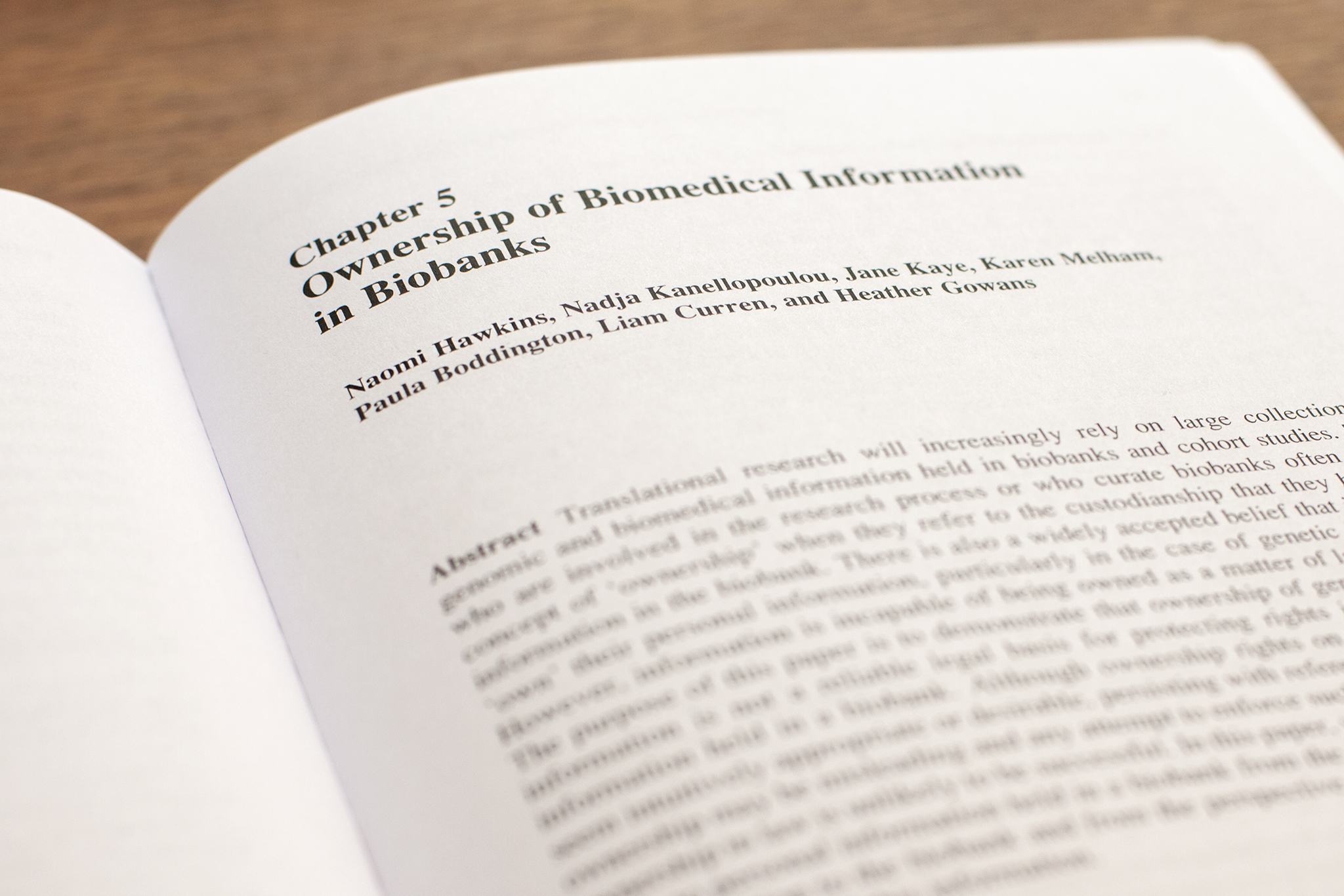 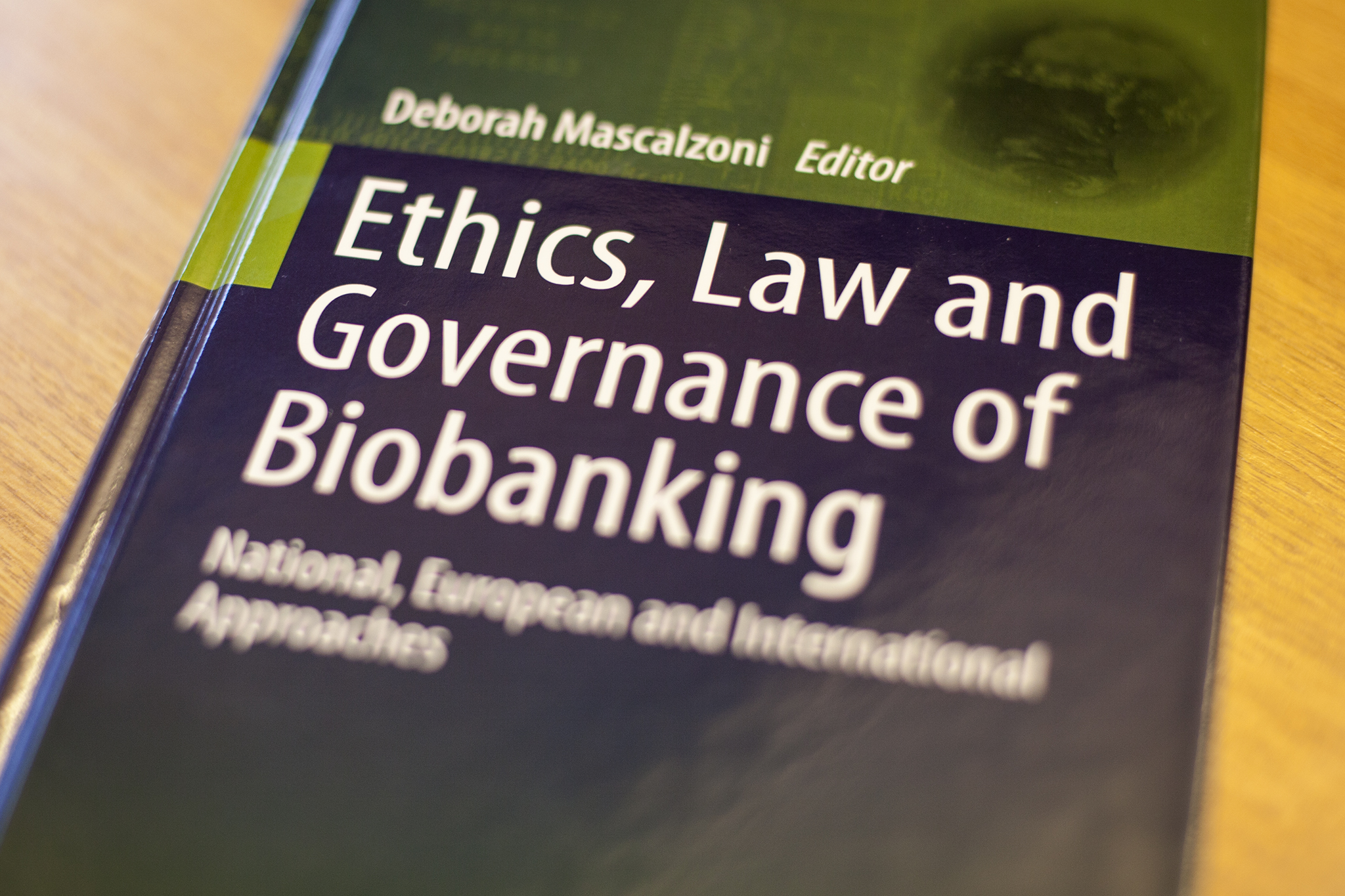 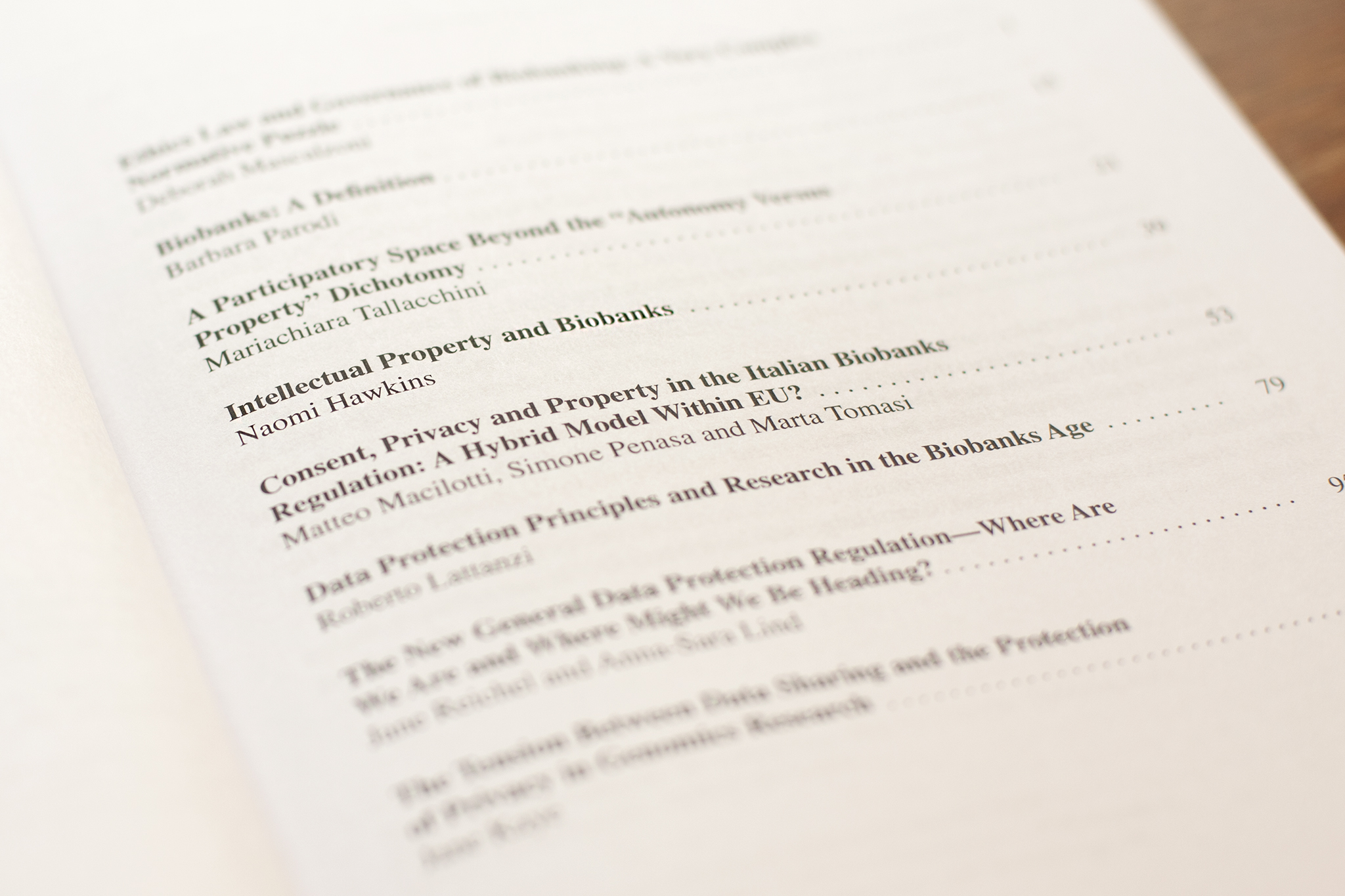 <
►
>
"Patents and non-invasive prenatal testing: Is there a cause for concern?" at Intellectua Property, Ethics and the Market in the Era of Personalised Medicine, Centre for Personalized Medicine, Oxford