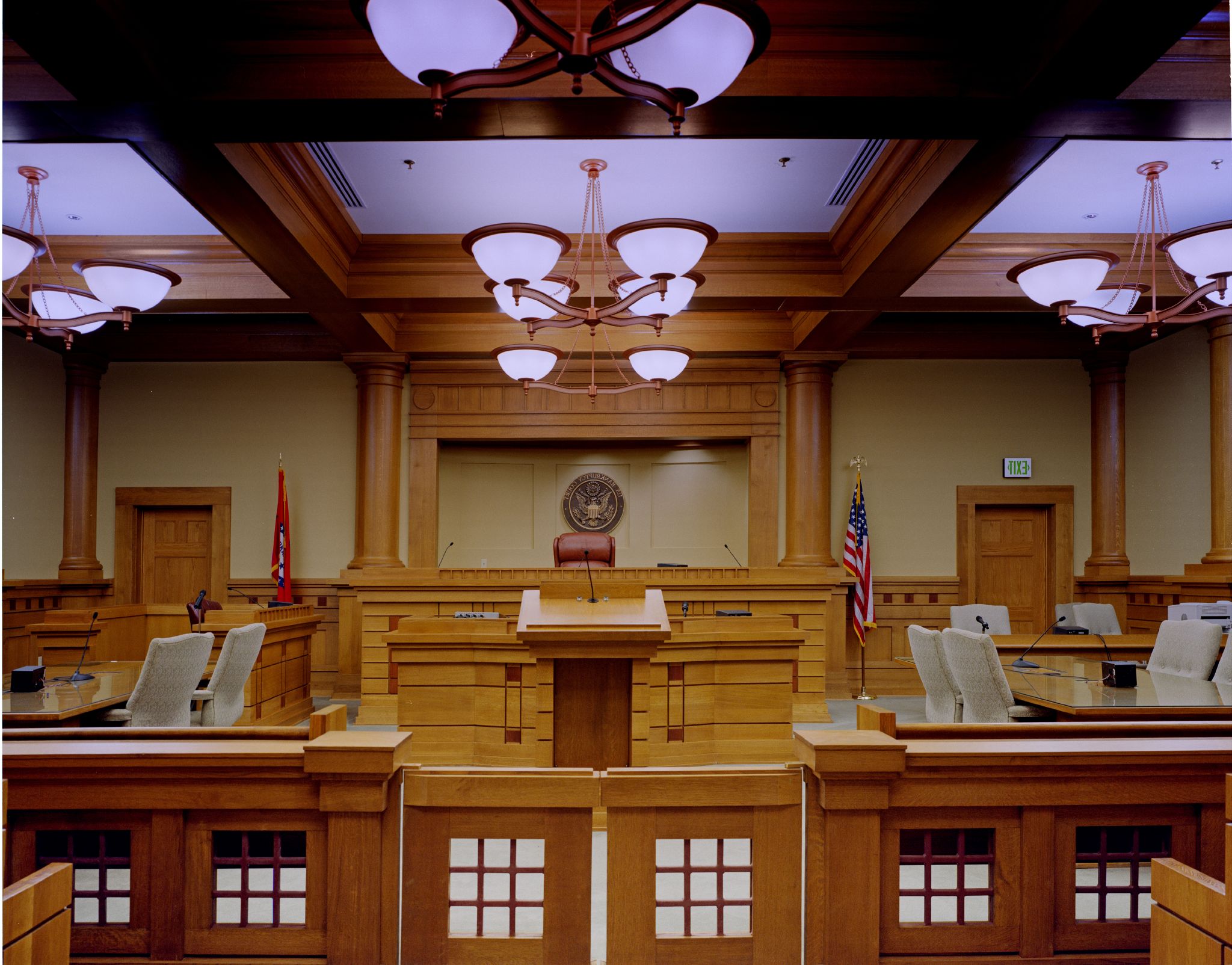 Teenagers are more likely to plead guilty to crimes they did not commit because they are less able to make mature decisions, new research shows. Experts have called for major changes to the criminal justice system after finding innocent younger people are far more likely admit to offences, even when innocent, than adults.

Those who carried out the study say teenagers should not be allowed to make deals where they face a lesser charge in return for pleading guilty. The study suggests young people are more likely to be enticed by these deals, and take what they see as an advantageous offer even when they have done nothing wrong.

The research was carried out in the USA, where a system known as “plea bargaining” is utilised, but the academics say their discovery has implications for countries across the world that allow teenagers accused of crimes to receive a sentence or charge reduction by pleading guilty. Specifically, the researchers recommend restricting reductions that may entice innocent teenagers into pleading guilty and making it easier for teenagers to change pleas after they have been entered.

Other research has found adolescents are less able to perceive risk and resist the influence of peers because of developmental immaturity.

SCuLE researcher Rebecca Helm, who was part of the research team said:

“It is important to ensure the people accused of crimes have the capacity and freedom to make sensible decisions about whether to plead guilty. Where systems allow defendants to receive a reduced sentence or charge by pleading guilty they need to ensure that defendants are suitably developed to make such decisions and that they have the necessary levels of understanding, reasoning, and appreciation.

Dr Helm and Valerie F. Reyna, Allison A. Franz, and Rachel Z. Novick from Cornell University tested decision making among people of different ages. Participants were 149 adolescents recruited from high schools and middle schools in New York aged from 9 to 17,200 students from Cornell University aged between 18 and 22, and 187 adults from across America.

Participants were given the same hypothetical situation in which they were asked to indicate the decisions they would make if accused of a crime. Participants were either asked to imagine they were guilty or not guilty of the crime, and were told the approximate likelihood of conviction at trial and the reductions that could be gained by pleading guilty as opposed to being convicted at trial.

The research found that as people become older, those who are innocent are less likely to plead guilty. Innocent teenagers indicated that they would plead guilty in roughly one-third of cases, while innocent adults indicated that they would plead guilty in just 18 per cent of cases.  Importantly, when examining the decisions researchers found that teenagers were significantly less influenced in their decision-making by whether they were guilty or innocent than adults were. Results also suggest that adolescents are making decisions that do not reflect their values and preferences, including those relating to admitting guilt when innocent, due to developmental immaturity. Although this was an experiment, the academics believe the findings have important implications for the juvenile justice system.

Too Young to Plead? Risk, Rationality, and Plea Bargaining’s Innocence Problem in Adolescents is published in the journal Psychology, Public Policy, and Law.