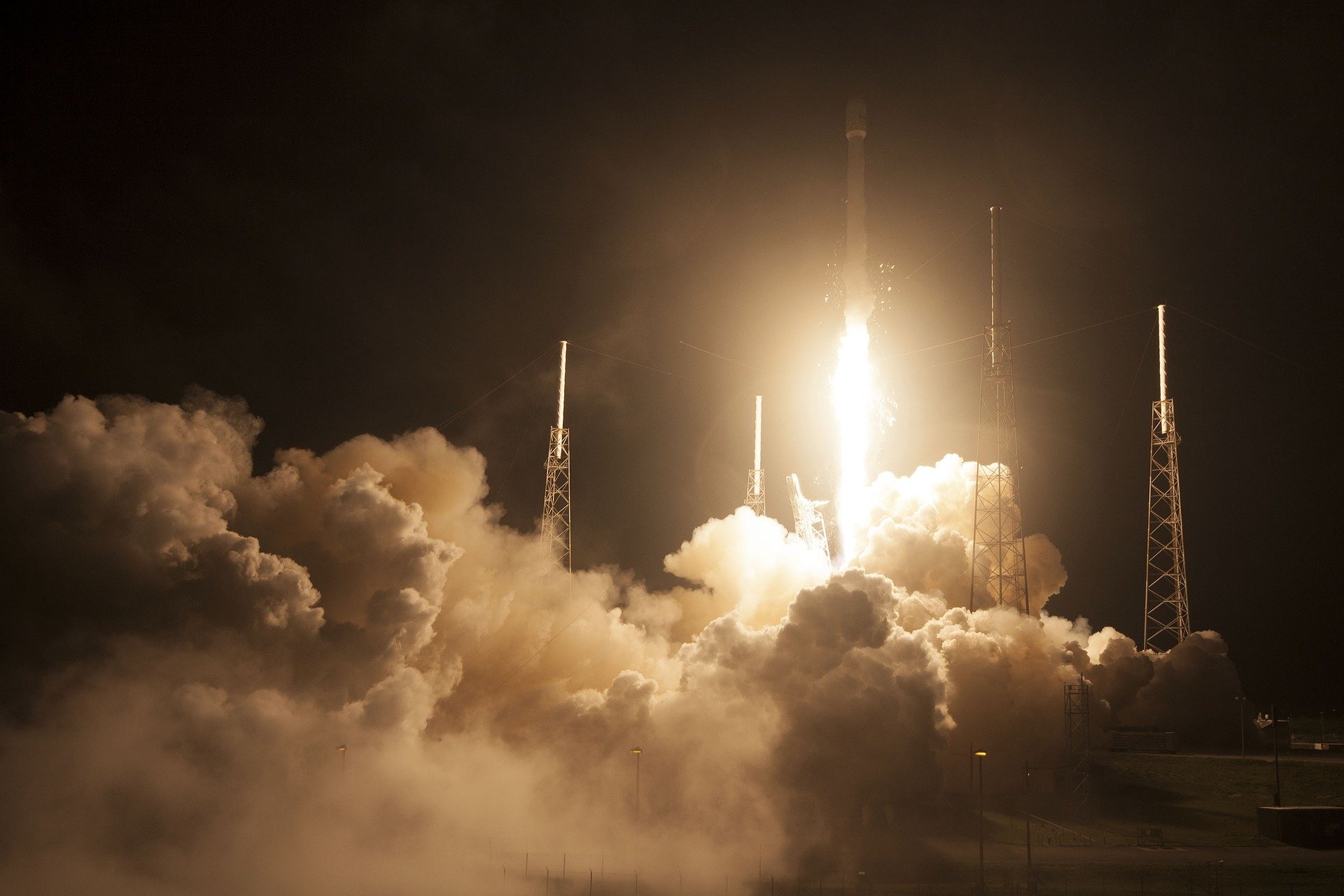 The authors explore Outer Space Treaty provisions in the light of the Russia incident. Professor Nasu and Professor Schmitt point to differernt shortcomings of the legislation regarding governance of weapons in the outer space.

The Preamble and Article III requires the nations to comply with international law and  recognise that it is in the interest of mankind to use outer space for peaceful purposes. The authors note that there is little explanation of ‘peaceful purposes’ and that the State practice has shown that military domain is not barred from space. Article IV prohibits testing weapons merely on celestial bodies and not per se. Customary law, international humanitarian law and Article 2(4) of the UN Charter prohibit threat or use of force. The article claims that, depending on the usage, weapons testing could amount to a threat of force if there is express or implied intention to undertake an unlawful use of force and a State has the capability to execute it. Nasu and Schmitt note that the above mentioned Russian operation could have been characterised as an implicit communication of an intention to carry out such an attack but lacked the element of communication of a threat without justification.