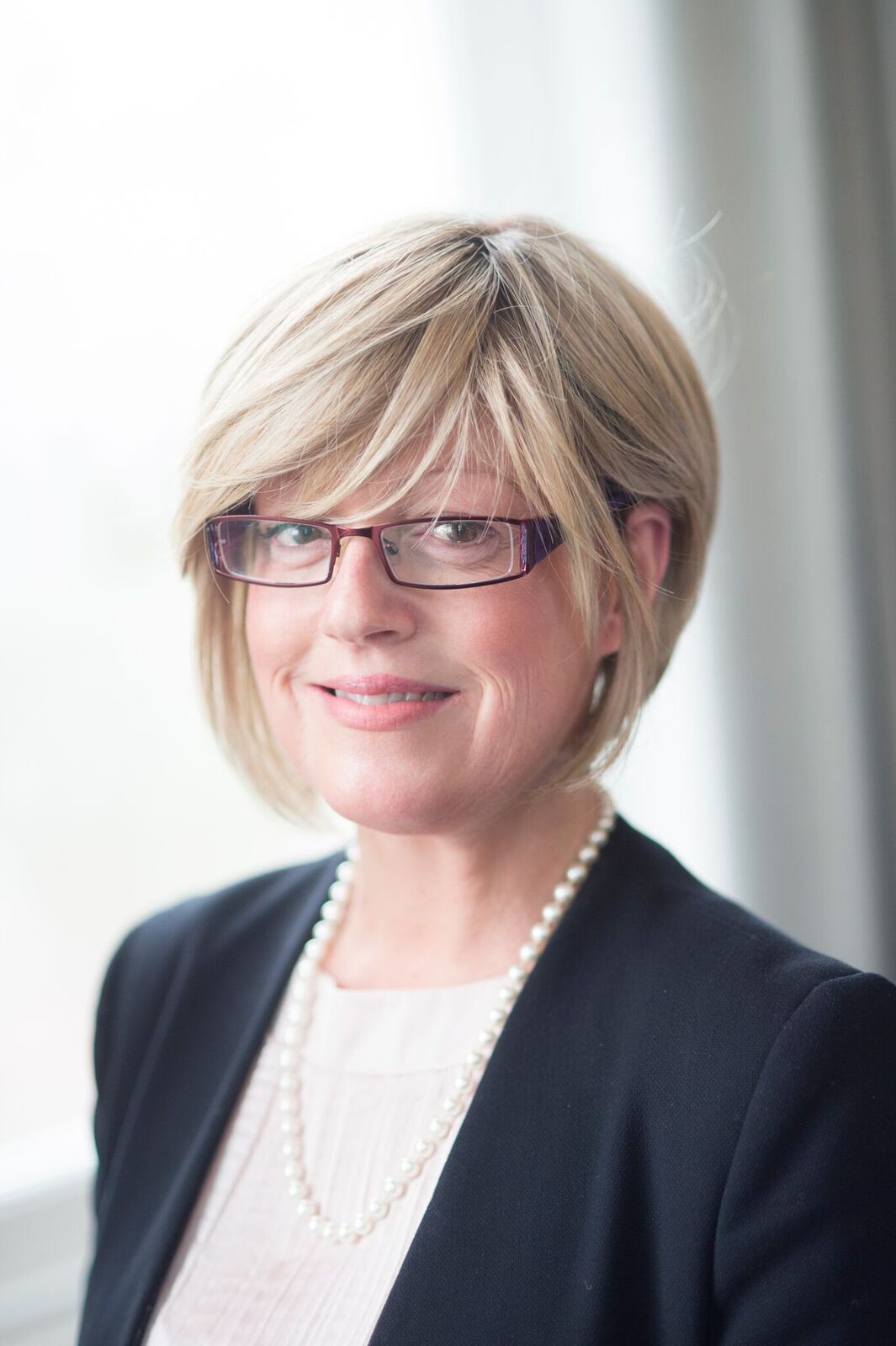 Experts at University of Exeter hope to expand a pioneering programme designed to help empower people to speak up about sexual and domestic violence. The Intervention Initiative, first developed in 2014 by a team led by SCuLE researcher Rachel Fenton at the University of the West of England (UWE) on receipt of a grant from Public Health England, has been used to help students at universities across the country to identify and prevent harassment and abuse.

The programme, now headquartered in Exeter after Rachel joined the University of Exeter Law School, helps people recognise what constitutes sexual violence and allow them to practice how to intervene as a bystander.

The Intervention Initiative has so far been used in around 50 universities around the country to train students. It was been recommended by Universities UK and features as part of the Government’s End Violence against Women and Girls strategy.

Now, those who run the programme hope it can be developed for use by businesses and other organisations in the South West, and they have already met with Exeter City FC and are working with Bristol City Council to pilot a version for the community.

At an event this week at the University of Exeter Dr Fenton and Professor Kevin Elliston, from Public Health England told representatives from sports organisations and public services, how it could benefit their staff.

“Domestic and sexual violence and harassment is a public health and human rights issue. This programme empowers people to speak up, and support others. We all have a responsibility to speak up and to create change in our society. Bystanders can send a strong message that certain behaviour is unacceptable, and they can also show others it is safe to speak out and challenge wrongdoing. They can intervene in small and subtle ways which also send strong signals – through body language, distraction, reframing remarks, interrupting, carefully managing confrontation and raising the problem with others.

“We hope to work together with businesses and organisations in the South West to make the region safer and to create better working environments. We know violence and harassment cost businesses money through lost staff working time. This will help organisations improve productivity and retain staff.”

Speaking at the event, University of Exeter Provost Professor Janice Kay, who was part of the University UK’s Taskforce in 2015 which looked at violence against women, harassment and hate crime, said: “Ending sexual harassment and violence is everyone’s responsibility. This intervention which empowers people to speak out is a powerful tools we have to change behaviours. Rachel has worked tirelessly throughout her career to support this, by looking to remove and reduce the barriers that stop people feeling able to speak out.

“At Exeter we work diligently to ensure the safety of our students and are currently working with Rachel to explore ways we might better embed the work of the Intervention Initiative across our campuses. But we really hope this programme can be used in other industries and communities.

“The University of Exeter looks forward to collaborating with partners in the wider community to expand the reach of The Intervention Initiative into business, industry, sports, education and the third sector.”

Fin Porter, a UWE law student and captain of a hockey team, spoke at the event about his experience of taking the Intervention Initiative course, which is a programme of eight facilitated sessions.

“By using the non-confrontational techniques taught on the course, I have been able to engineer conversations away from potentially dangerous topics. And the best part is that most of the time, the rest of the team doesn’t even know I’ve done it,” he said.

“The Intervention Initiative is a fantastic step in the right direction. By carefully opening the door to difficult conversations, building safe areas for expressing ideas, positively reinforcing healthy mind-sets and building confidence to be able to say “no, I’m not comfortable with that”. We really can make a difference.”

Free resources from the programme can be found at: http://socialsciences.exeter.ac.uk/research/interventioninitiative/