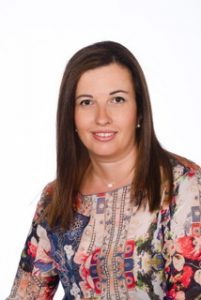 Kyriaki has held prestigious fellowships and awards such as the Exeter – Tsinghua Fellowship (Tsinghua University, Beijing, China, 2018), the Fulbright Visiting Scholar award (Columbia Law School in New York, 2013) and the Alexander von Humboldt Fellowship (University of Hamburg Law School and Max Planck Institute for Private Law, 2008-2010). She has been a visiting academic at universities in Australia, Turkey, Italy, Greece, China, Latin America and the United States.

Kyriaki has expertise in insurance and reinsurance law, international commercial arbitration law, investment arbitration law, maritime law, energy law and environmental law. She is especially interested in the use of technology and innovation as well as AI in various areas of law such as: alternative dispute resolution and settlement (e.g., 3D printing and the use of AI in the resolution of related disputes); insurance law (e.g., AI aspects in the insurance of driverless cars) and InsurTech; and cyber-security and environmental implications in relation to offshore energy and inshore activities (e.g., exploration and expropriation contracts).

Kyriaki has co-authored a chapter on comparative legal regimes in relation to driverless cars, for a book on the Law of Driverless Cars, co-authored with Matthew Channon (University of Exeter) and Lucy McCormick, Barrister (Henderson Chambers). Kyriaki is also completing a chapter on Cybersecurity issues and infrastructure ramifications (insurance and other perspectives) for a book on InsurTech- which she co-edits with Pierpaolo Marano (Catholic University of the Sacred Heart, Milan). 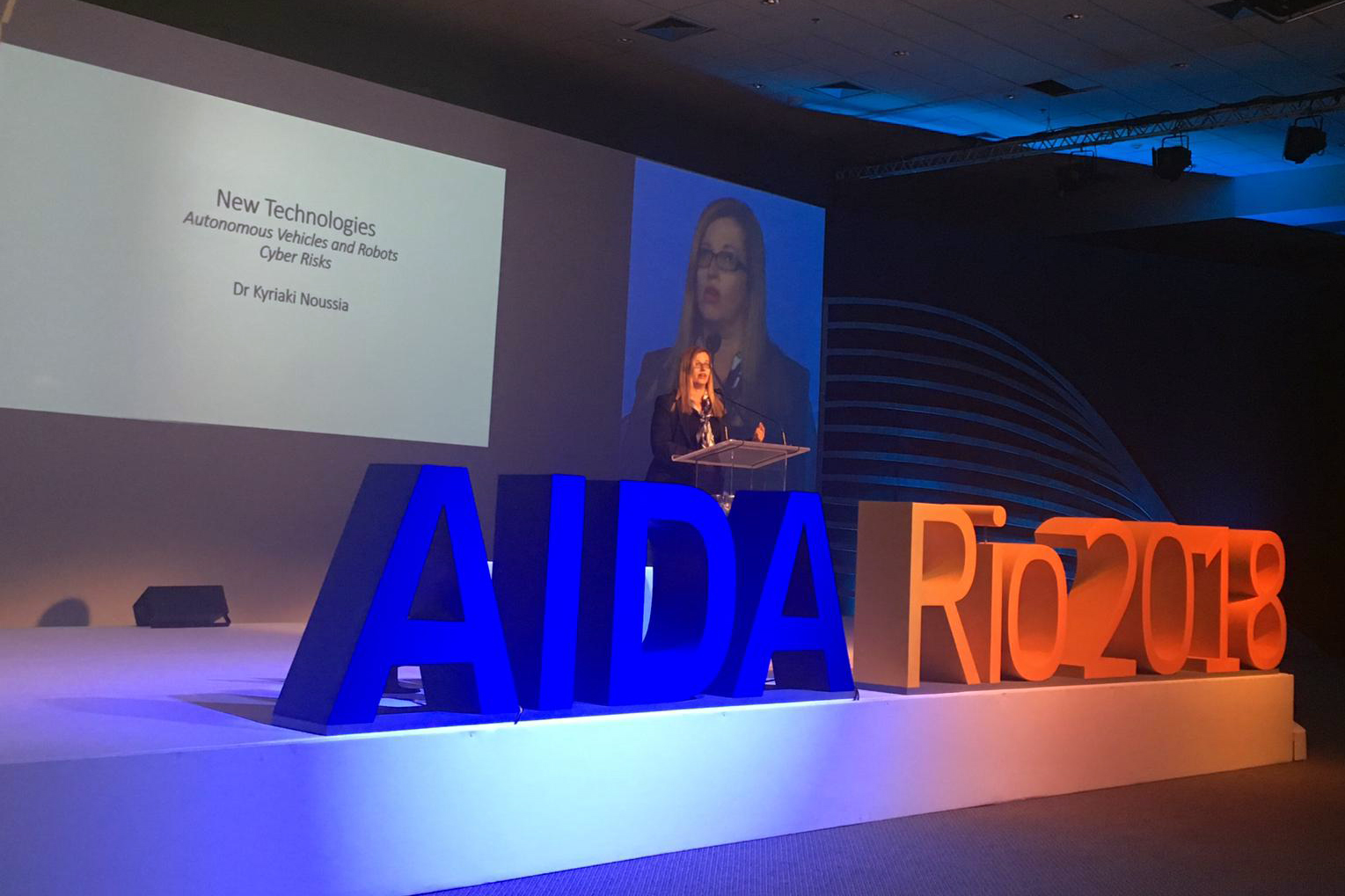 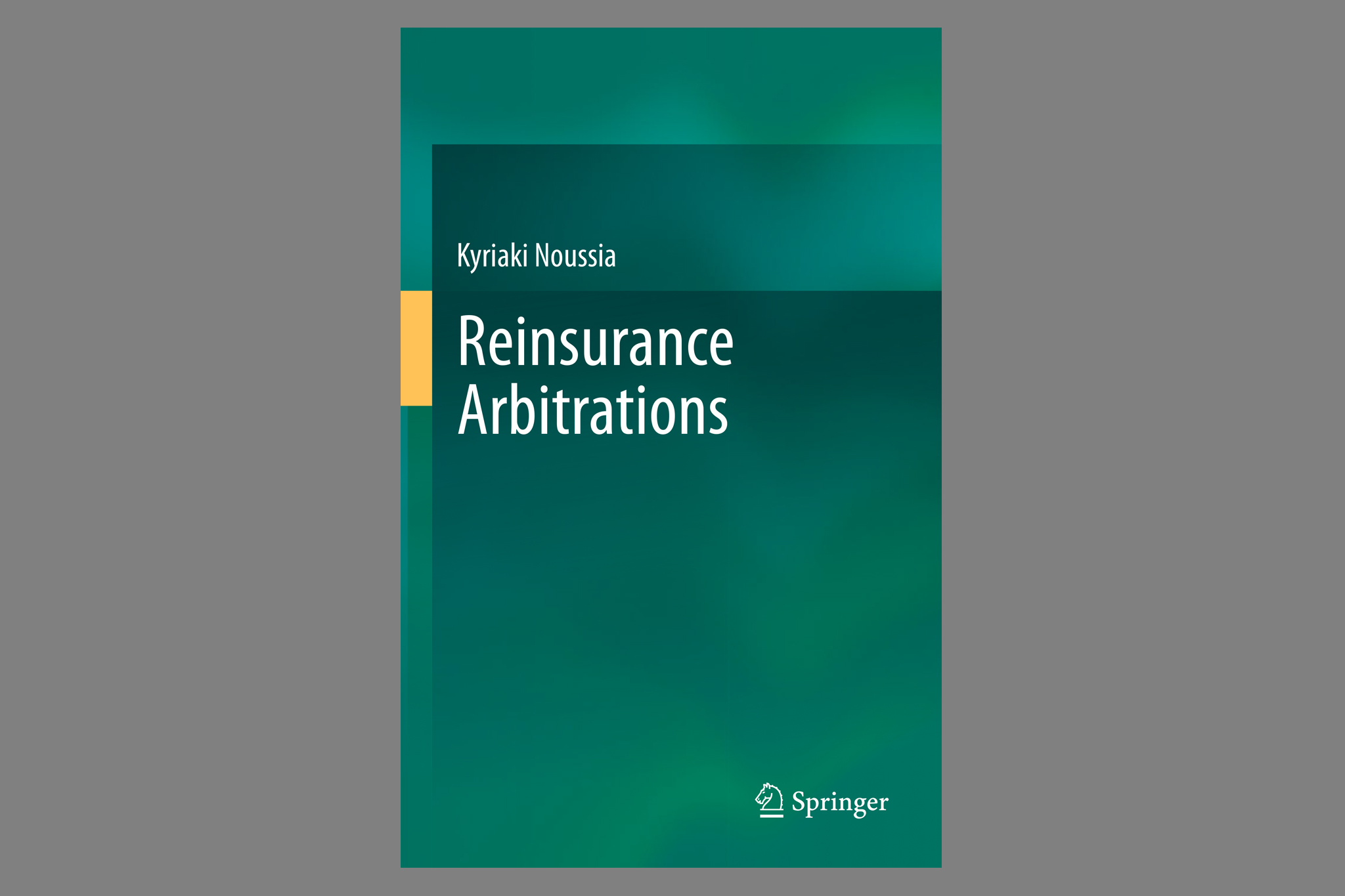 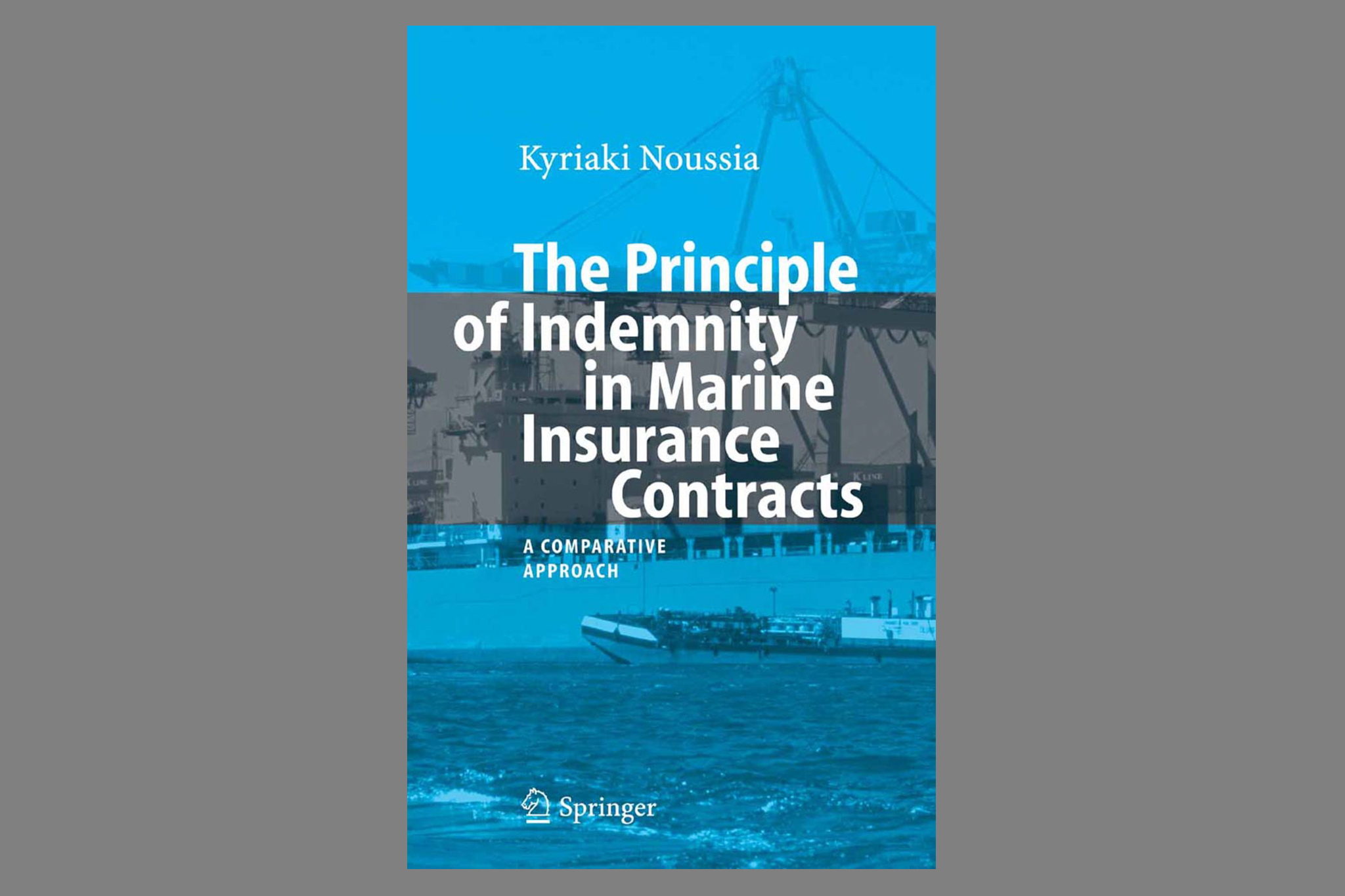