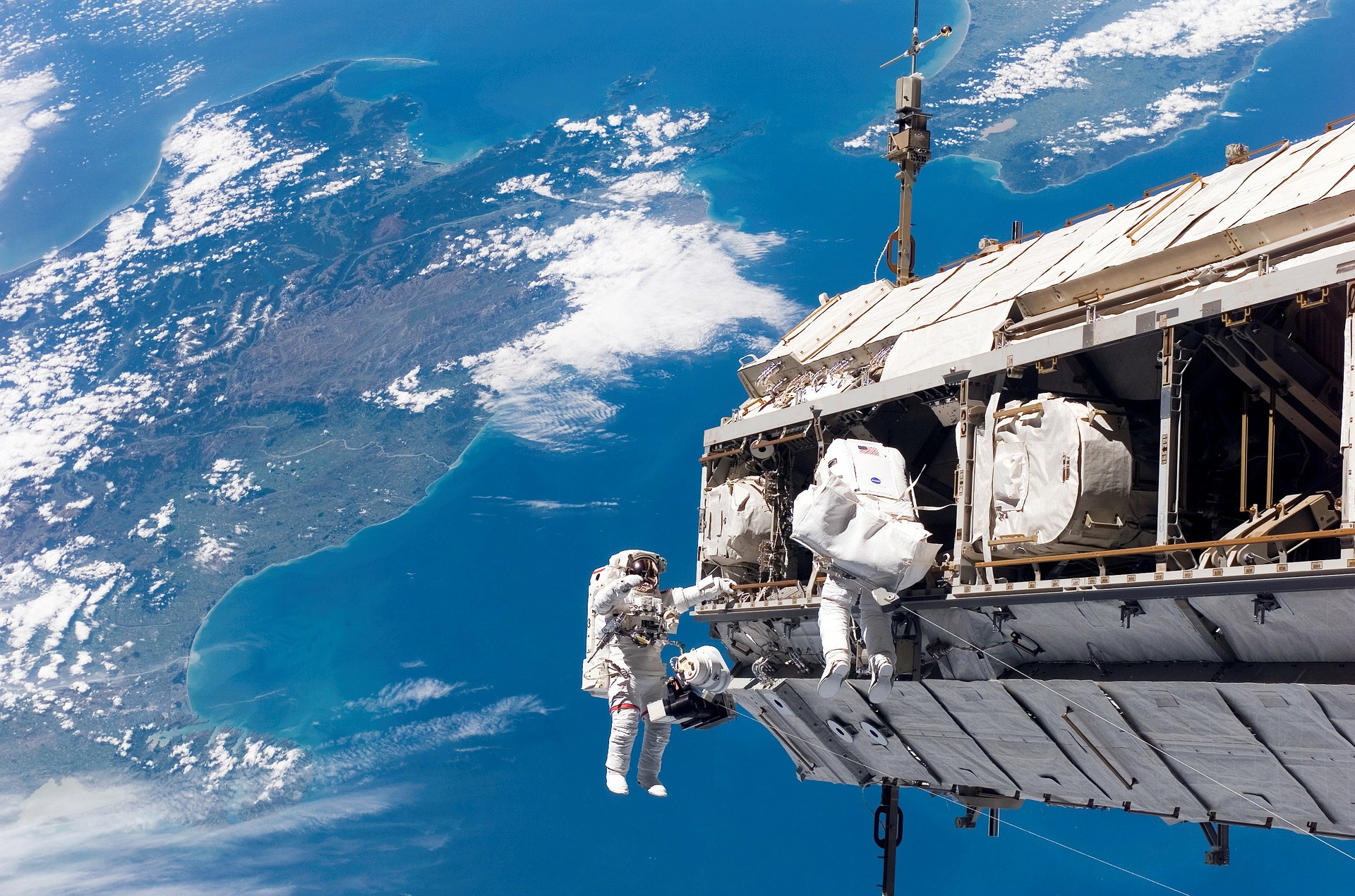 This project builds a collaboration between three groups (academic lawyers, practising lawyers and industry partners in space technology) to identify the existing and future legal issues in the development and deployment of innovative space technology, and propose solutions to identified challenges. The project will explore areas of shared concerns between law academics, practicing lawyers, and the space technology industry, with a view to identifying specific needs of future research in an interdisciplinary manner. To that end, the project will take the following steps.

Firstly, we will map the existing law as it applies to the space technology industry. The team will focus on the international law and intellectual property issues specific to space technology, including jurisdictional questions and conflict of laws.

Secondly, the project seeks to identify areas of challenge and gaps in the existing legal framework as informed by the project partners in legal practice and in the space technology industry.

Thirdly, the project will identify specific needs of future research to address the challenges and gaps discussed, as informed by the needs of business, with a view to enhancing the international competitiveness of the UK space technology industry.

Research and development in the space industry in the UK has a strong geographic focus around Cornwall, particularly located around Goonhilly Earth Station Ltd, the world’s most capable satellite earth station, which is vitally important for communication technologies globally. The South West region hosts the largest aerospace cluster in the UK, and the second largest in Europe. There are a number of space technology SMEs located in Cornwall as a result, with a concentration of industrial research expertise in the area, and the South West is fourth in the UK for the number of space companies (76) and income (£176m). This concentration is supported by a government Enterprise Zone, to encourage business development. Because of this concentration of space technology in the South West, this project is ideally placed to exploit local connections.

The project will be constituted primarily by a one day workshop for approximately 25 attendees drawn from legal academia, legal practice and the space technology industry. The workshop will take place on 5 June 2019 in Truro, at The Alverton Hotel which is a suitably central location for the project collaborators and to attract participants from space technology businesses based in Devon and Cornwall. Prior to the workshop, the Applicants will prepare a briefing note for participants, and during this workshop, the participants will be guided by presentations from the Applicants and project partners, and there will be focused, moderated discussions addressing the three project aims. Following the one-day workshop, the Applicants will produce a project report, summarising the discussions of the workshop, addressing the three project aims. Other outputs will include a series of short videos explaining the project findings, and an academic journal article.