Richard joined the Law School at Exeter in August 2012, having held previous positions at Queen Mary and Birkbeck. He has a PhD from Birkbeck, University of London, an LLM from Warwick University, and an LLB from UEA. His doctoral research was funded by the Arts and Humanities Research Council. Richard is a Senior Fellow of the Higher Education Academy, and takes an active interest in the synergies between teaching, research and civic life. Before embarking on an academic career, Richard worked in drug and alcohol counselling, and welfare rights.

Richard’s research interests take place at the intersections of law, literature and psychoanalysis, with a particular focus on the themes of nation, nationalism and sovereignty. In his doctoral thesis Richard looked at how law can be created in an act of artifice, examining the role of mythology and music in the maintenance of sovereign power. His research has taken him to the writings of James Joyce, to early twentieth century Irish political history, and to the psychological writings of Sigmund Freud and Jacques Lacan. For Richard, interdisciplinary approaches to research provide the opportunity to rupture established norms and conceits prevalent in the orthodox disciplines like ‘Law’, ‘Literature’, and ‘Psychoanalysis.’

It was once thought that Richard’s image could be seen in the background of Rembrandt’s The Night Watch (1642), but this has since been rebutted by extrinsic evidence. 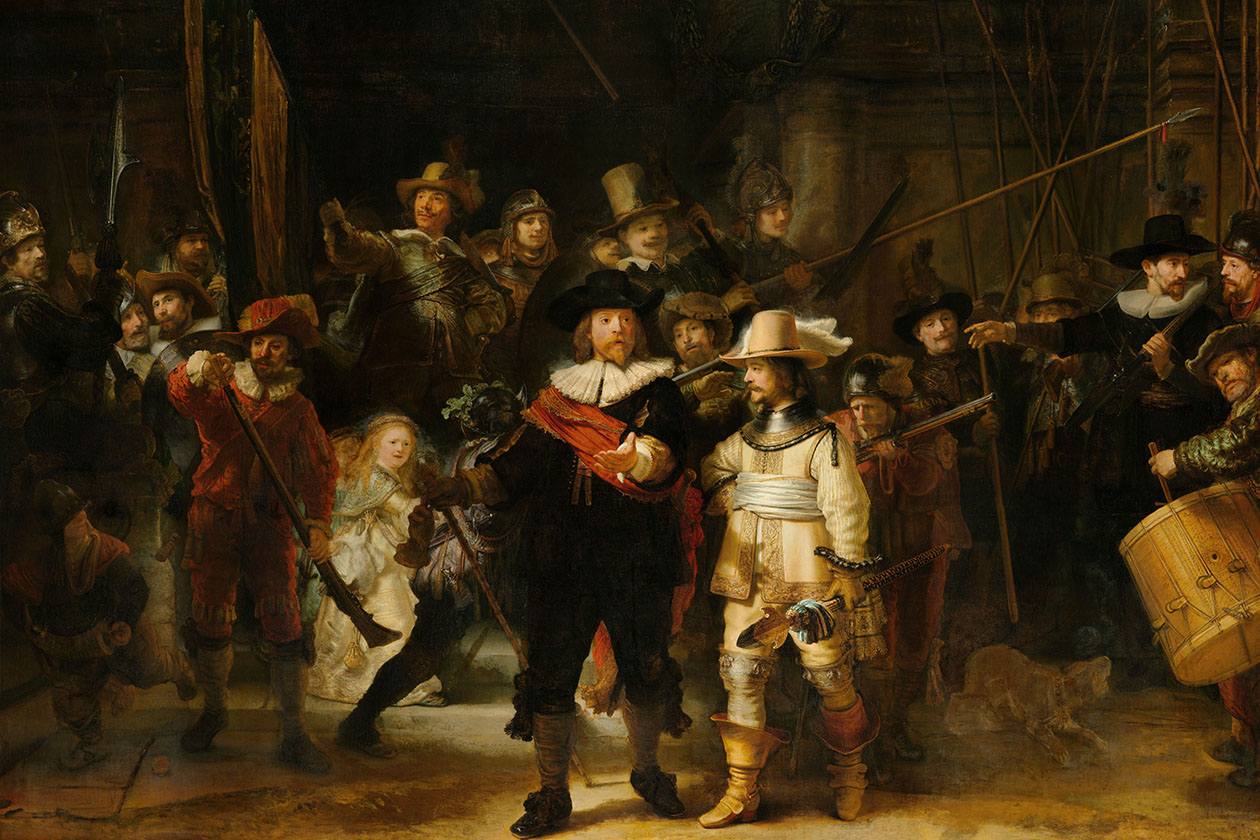 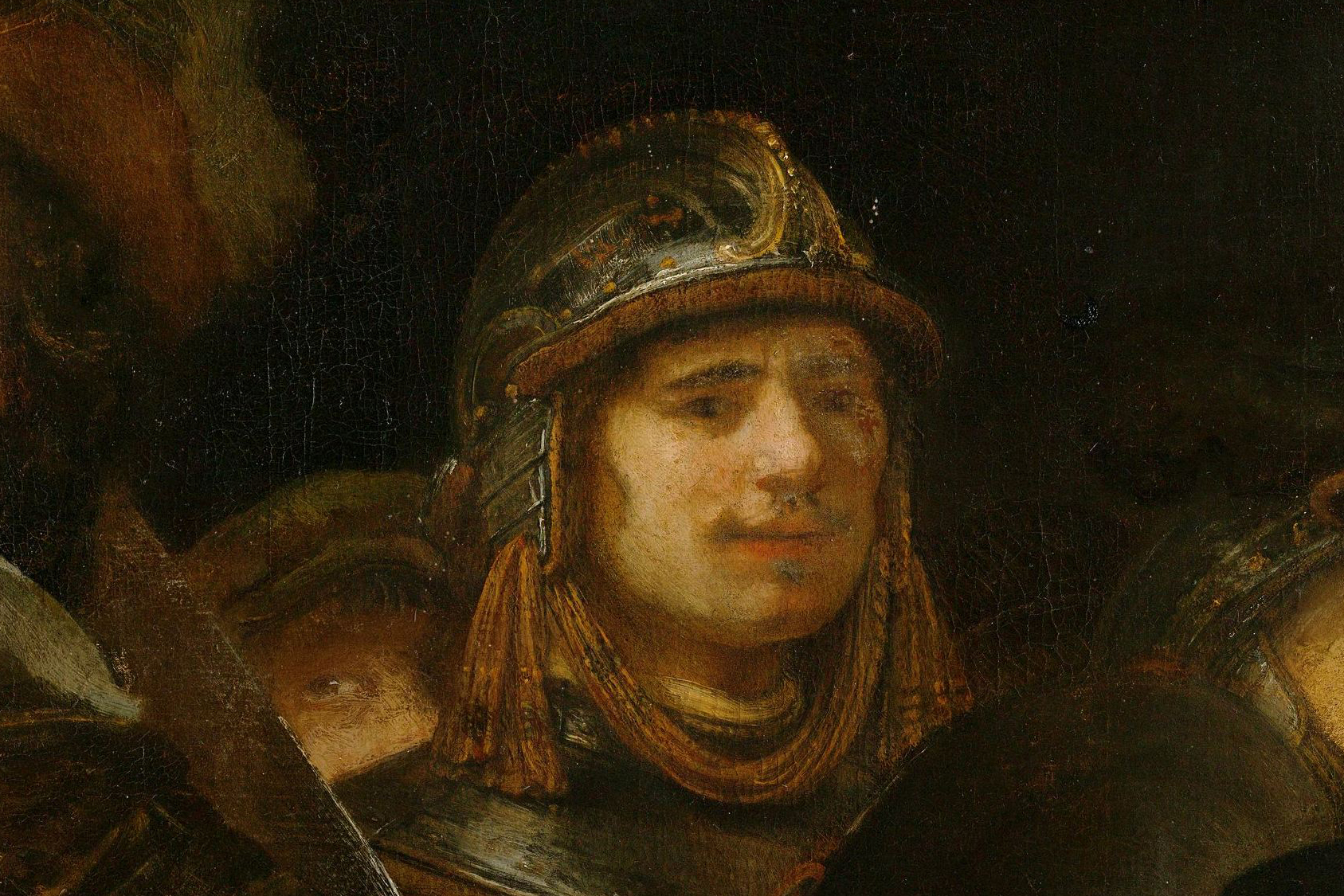 <
►
>
"Militia Company of District II under the Command of Captain Frans Bannick Cocq," Known as the 'Night Watch,' by Rembrandt van Rijn, 1642