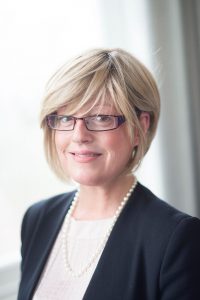 Rachel moved to the University of the West of England as a Senior Lecturer and Associate Professor, winning the Vice Chancellor’s award for Outstanding Researcher of the Year with Impact in 2016 before joining the Law School at Exeter in 2017.

Rachel’s research interests lie in the areas of bystander intervention for the prevention of violence against women, gender and the law, sexual offences and assisted reproduction. She has published widely in these areas, including on Italian law.

Rachel is the Project Lead for the Public Health England – funded work on bystander intervention for the prevention of sexual and domestic violence in university settings. The creation of the first evidence-based bystander programme for England, The Intervention Initiative, and accompanying research by Rachel and inter-disciplinary team has had significant impact on the higher education sector in the UK and abroad, being featured in the Government’s Violence Against Women Action Plan, recommended by Universities UK and HEFCE and cited by the Women and Equalities Select Committee and the United Nations.

Rachel regularly contributes her expertise to national level strategy and policy regarding combatting violence against women.

R. A. Fenton, C. Jones, S. Moss, and K. Cooke. “The challenges of developing and implementing a bystander intervention for the prevention of DVA in UK communities.” Journal of Gender Based Violence (2019, in press).

R. A. Fenton and H. L. Mott. “Evaluation of the Intervention Initiative, a Bystander Intervention Program to Prevent Violence Against Women in Universities.” Violence and Victims 33 (2018).

R. A. Fenton and C. Jones. “An Exploratory Study on the Beliefs about Gender-based Violence held by Incoming Undergraduates in England.” Journal of Gender-Based Violence 1(2) (2017): 147-168.

R. A. Fenton and H. L. Mott. “The Bystander Approach to Violence Prevention: Considerations for Implementation in Europe.” Psychology of Violence (2017). DOI.

Rachel has given many interviews about her research on The Intervention Initiative, including on BBC Radio 4 Woman’s Hour, BBC Radio 5 Live, BBC national news, BBC regional news. Rachel has appeared on The Sunday Politics Show and written articles in The Guardian and Times Higher Education.

B. Jeffreys. “The US scheme helping to drive out sexual harrasment on campus,” BBC News, 3 November 2016. 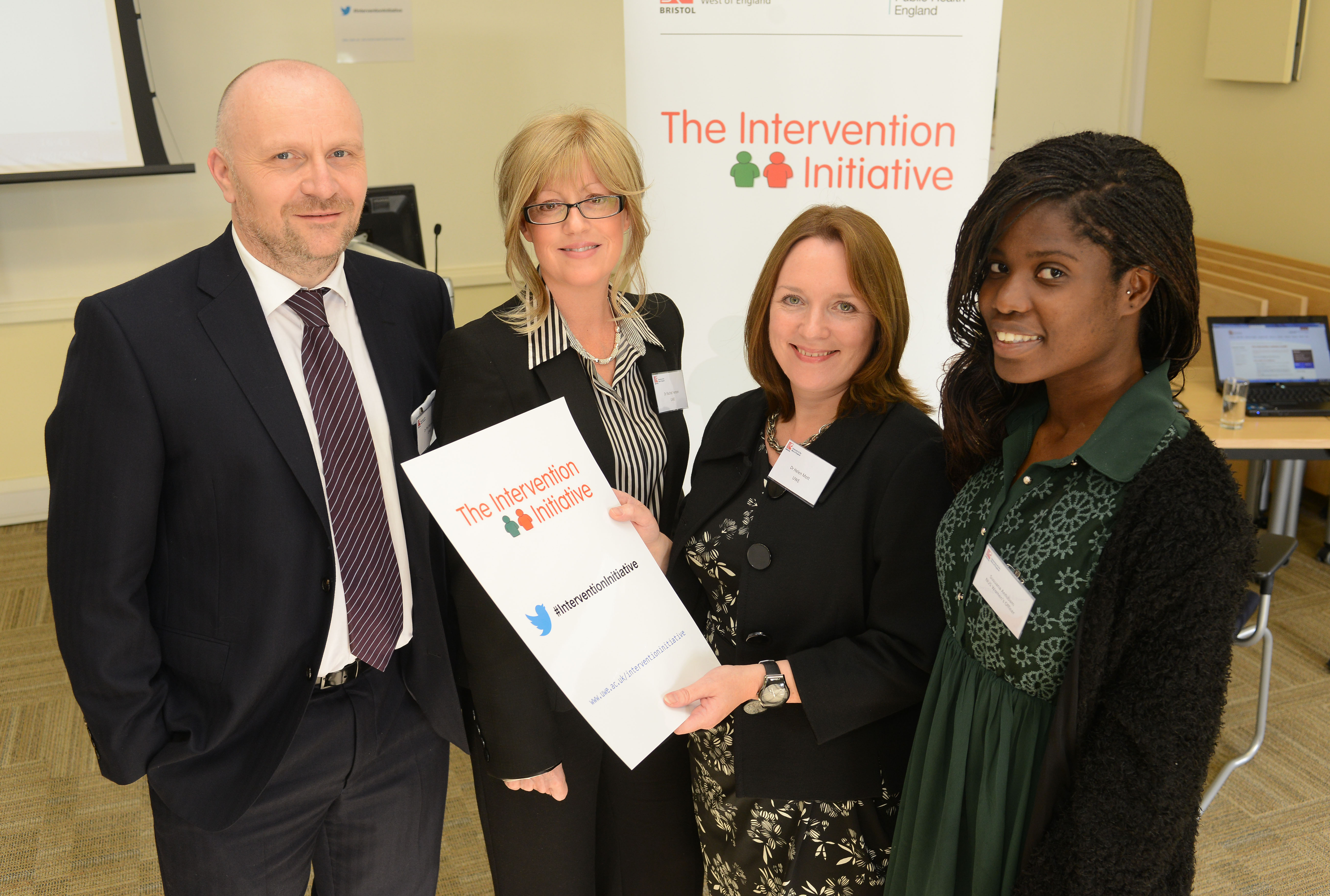 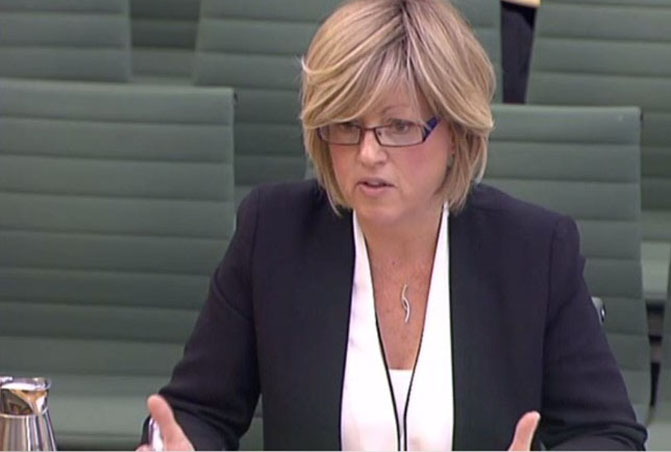 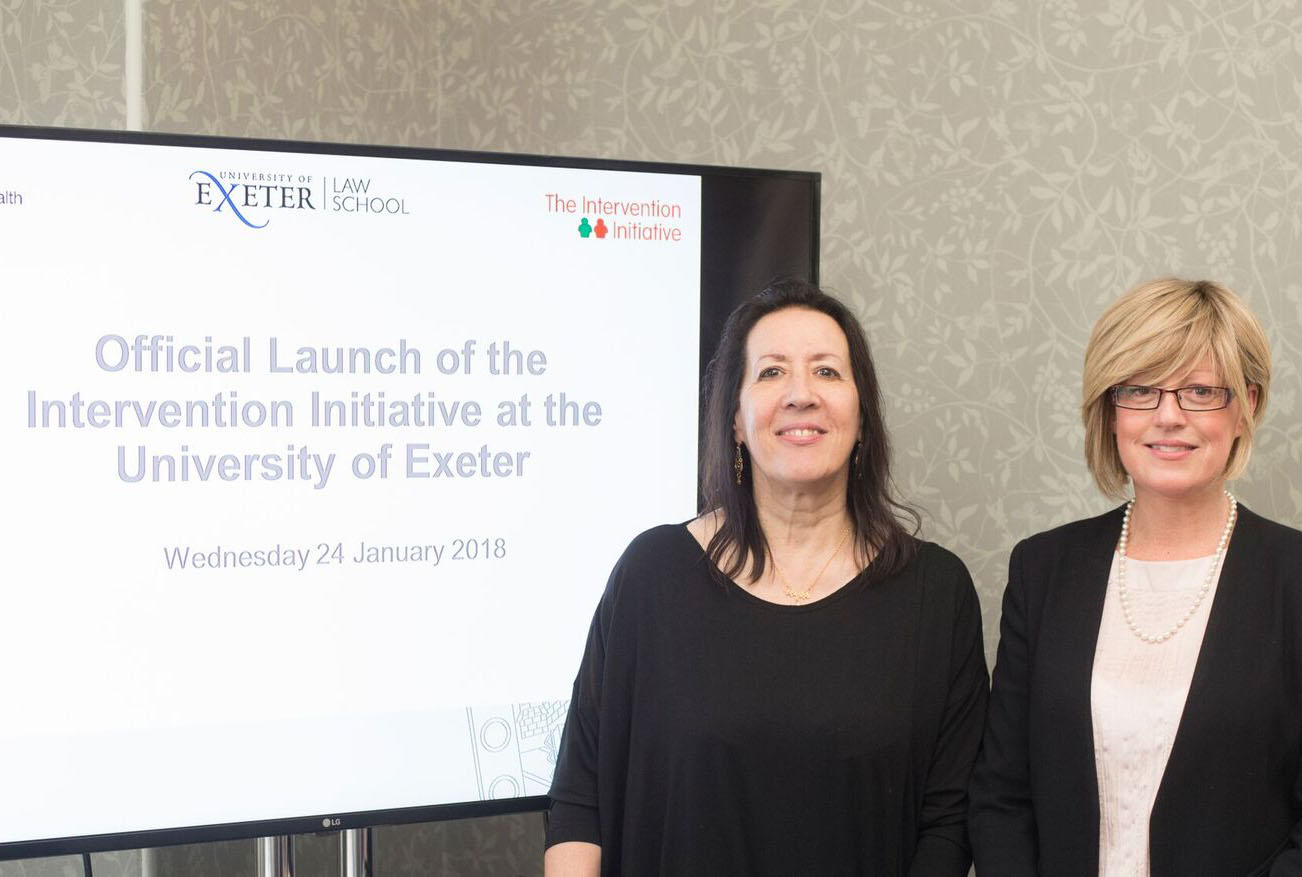 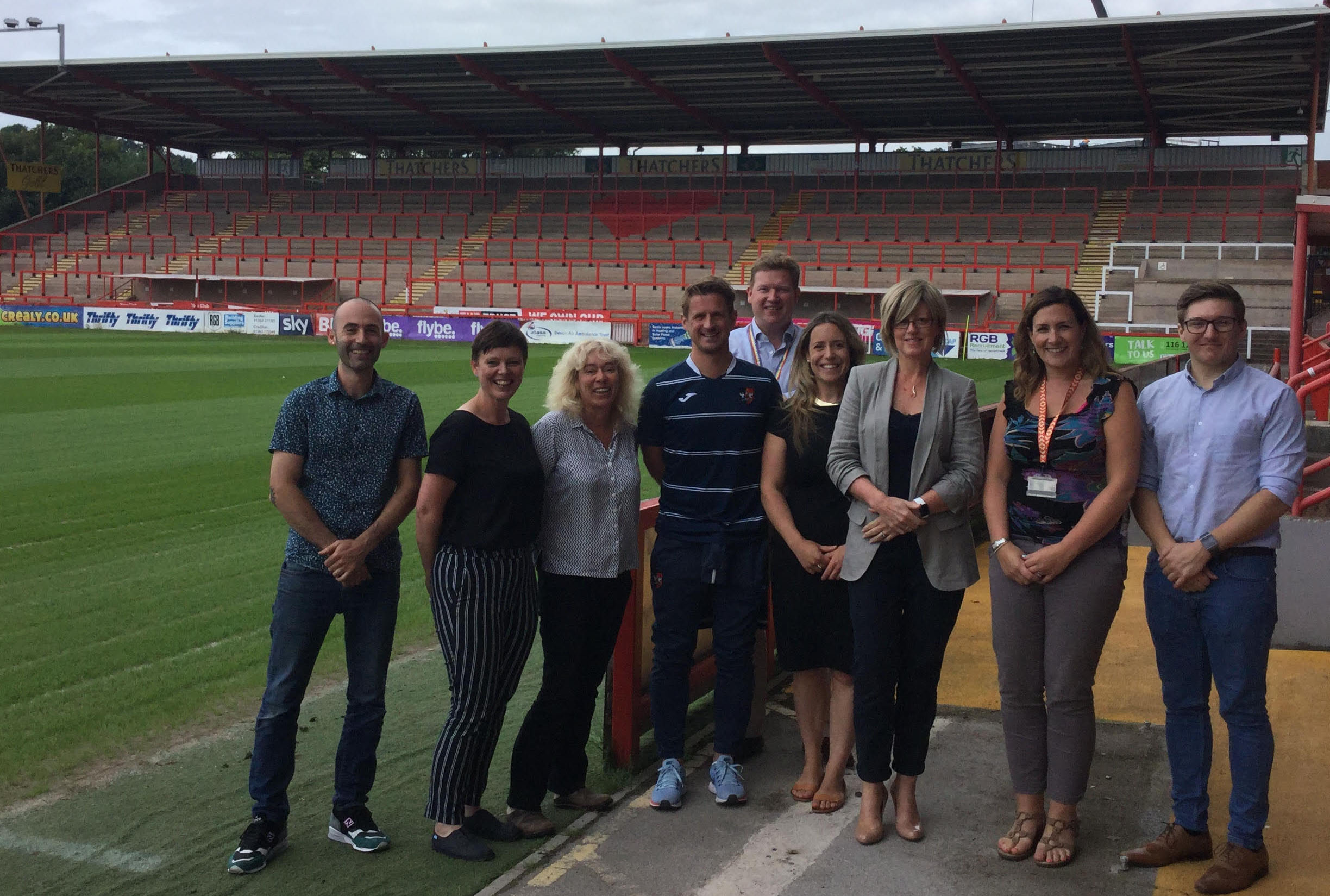 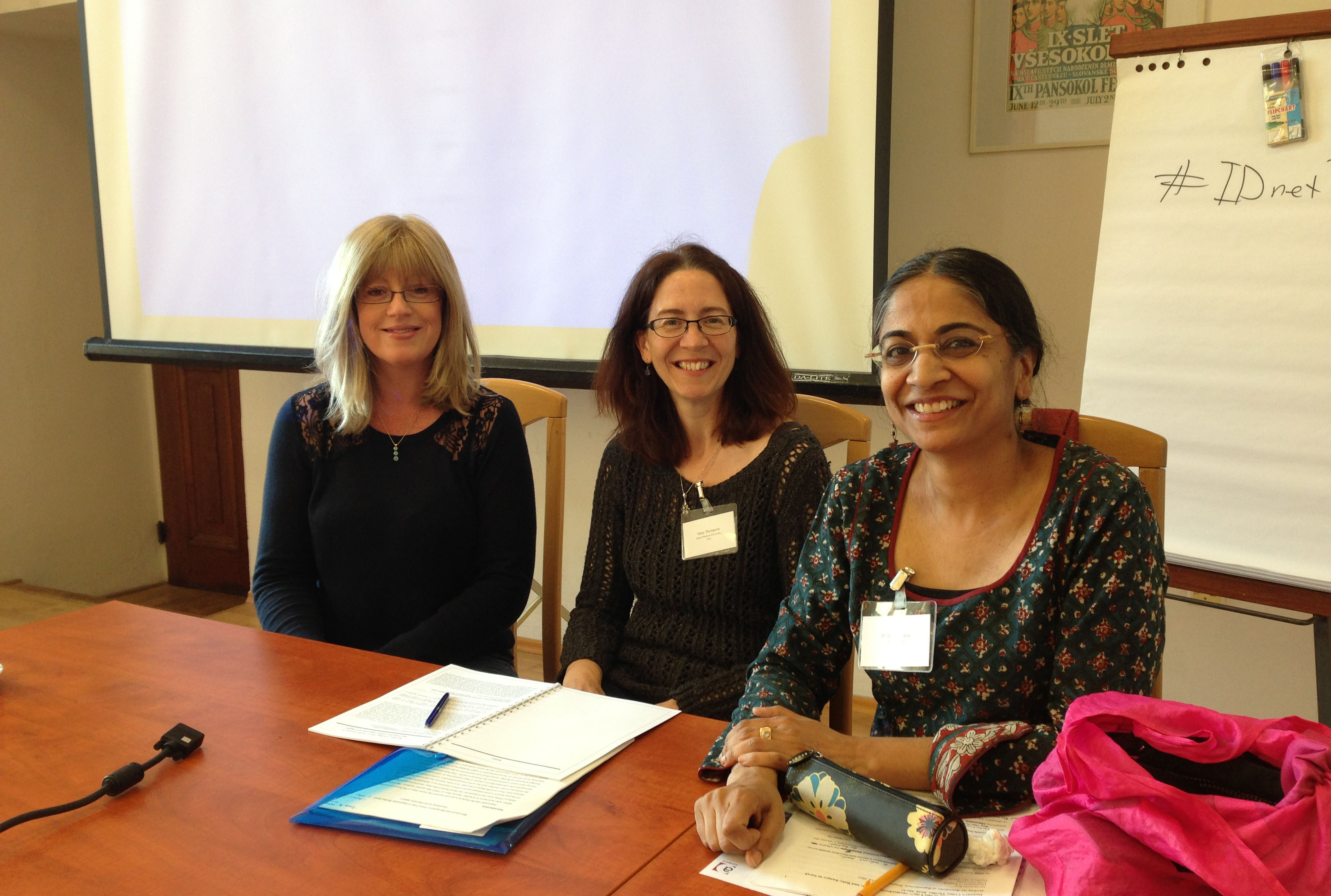 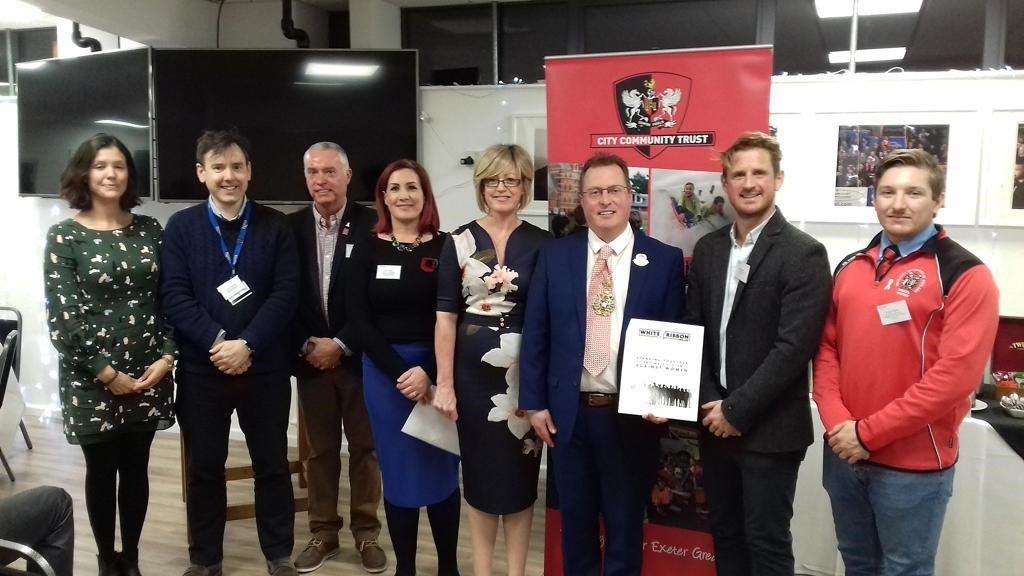