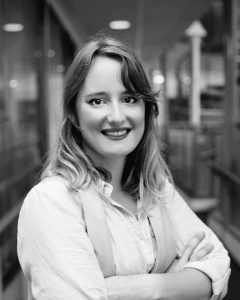 M. Pavis and A. Wallace. “Response to the 2018 Sarr-Savoy Report: Statement on Intellectual Property Rights and Open Access relevant to the digtiization and restitution of African Cultural Heritage and associated materials.” DOI

M. Pavis. “‘In fashion, one day you are in, the next you are out’: comparative perspectives on the exclusion of fashion models from performers’ rights.” European Intellectual Property Review 41(6)(2019): 347-358.

Keynote: “What’s in a reputation? The doctrine of moral rights after the Weistein scandal,” Faculty of Law, University of Victoria, BC, Canada, 12 August 2018.

“The intellectualisation of intellectual property law,” Annual Work In Progress in Intellectual Property Conference, University of Washington, Seattle, US, 18-19 February 2016.

“Is there any-body on stage? A legal (mis)understanding of performances,” International Congress of the Association for the Advancement of Teaching and Research in Intellectual Property Law, Cape town, South Africa, 27 September 2015.

M. Pavis and A. Wallace, “Tread carefully when repatriating art to Africa”, The Times, 29 April 2019

J. Ames and F. Gibb. “Strut it like Naomi Campbell and you might be hit for copyright,” The Times, 18 September 2018.

M. Pavis. “Cutting Kevin Spacey out of a film could lead to ‘scandal clauses’ in Hollywood,” The Independent, 12 January 2018; Republished in The Conversation.

Regular contributor to The IPKat. 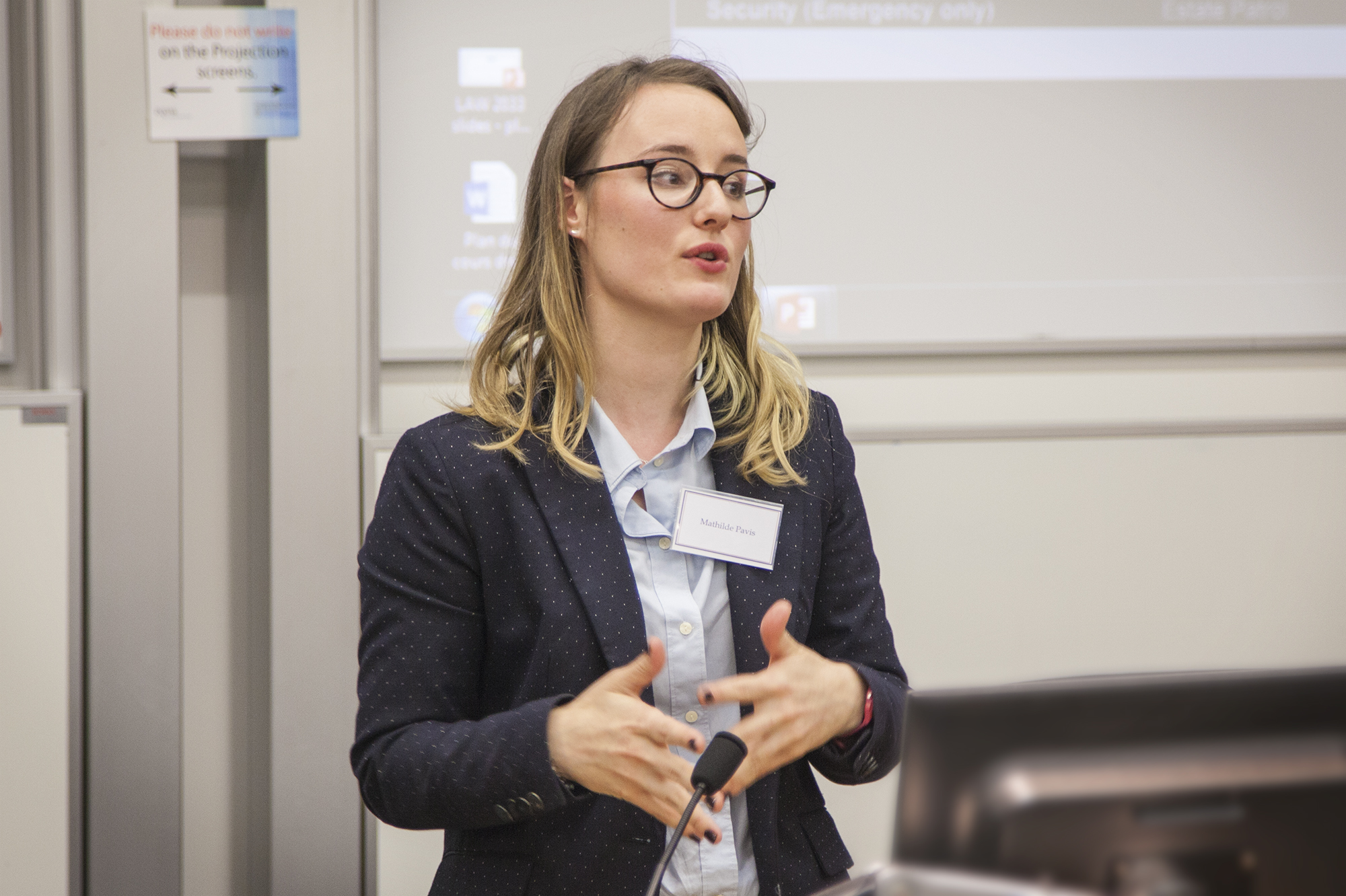 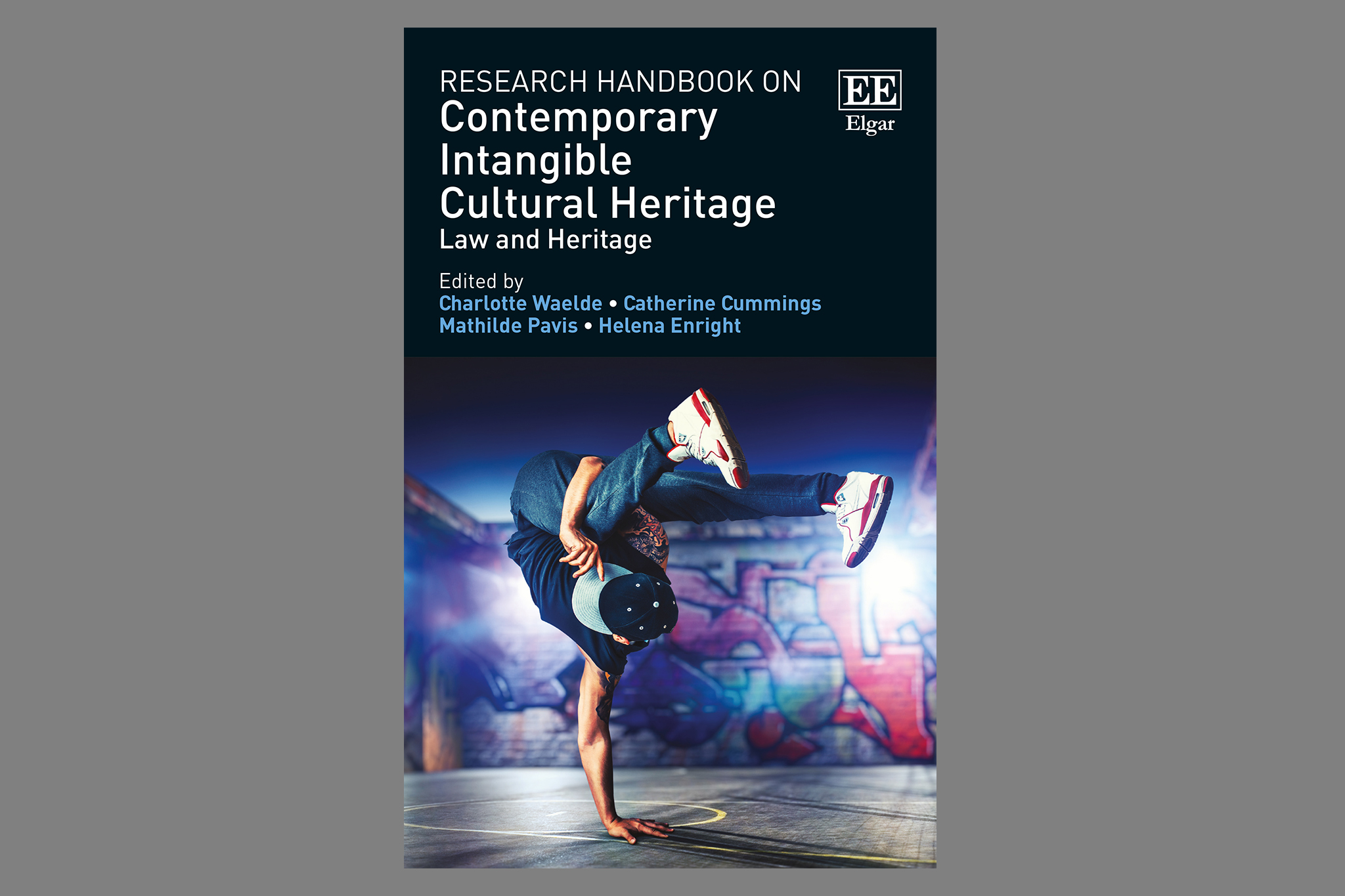 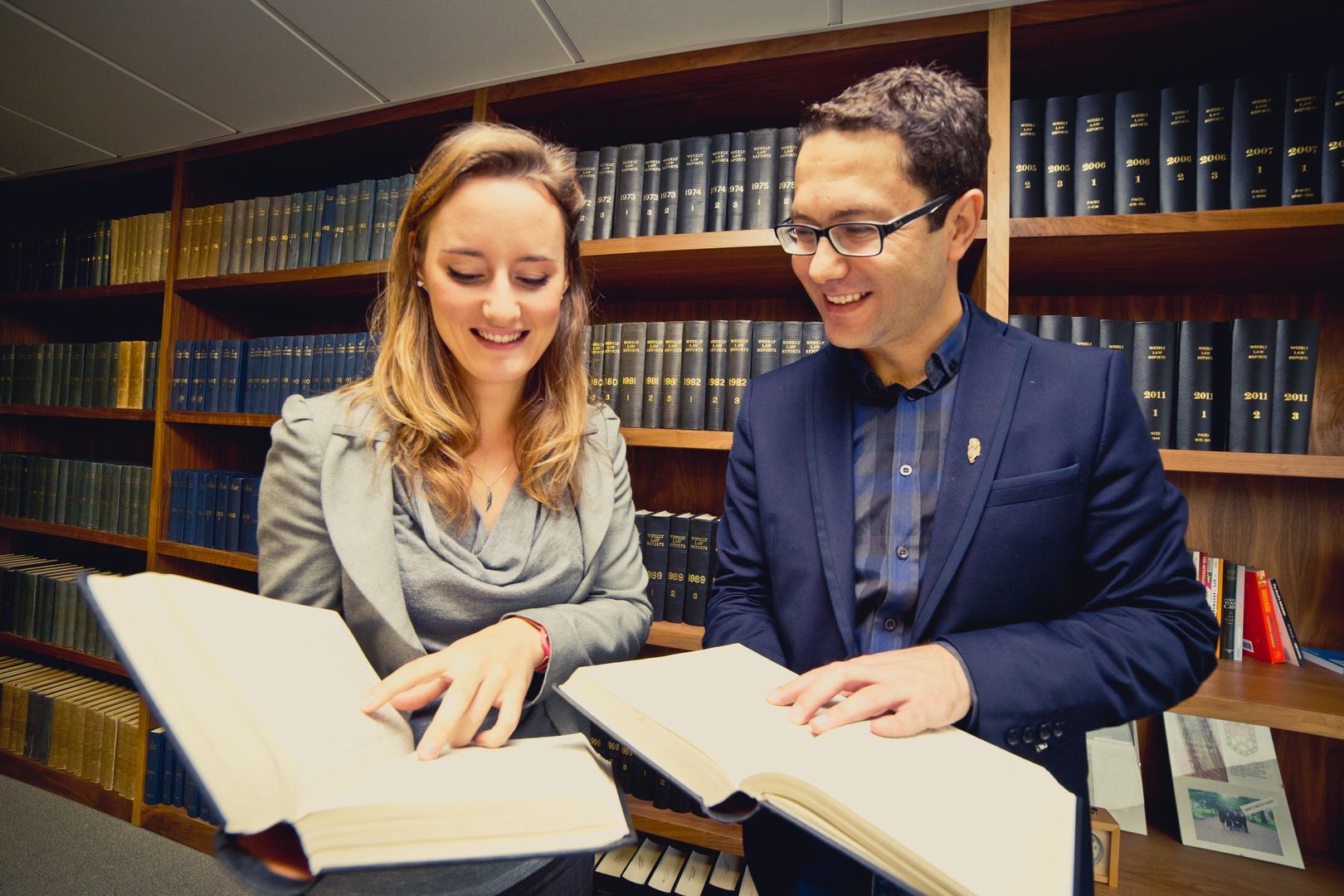 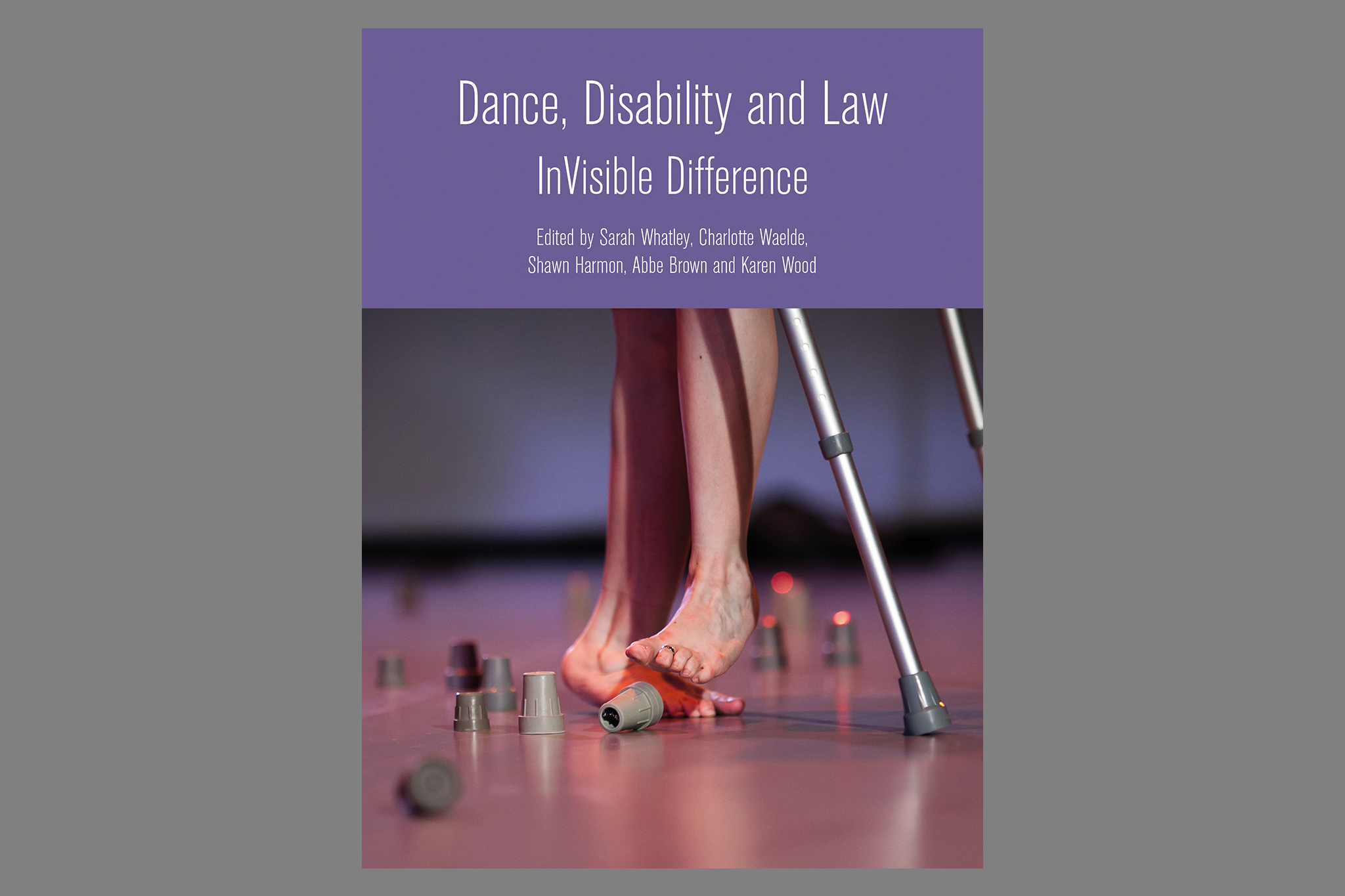 <
►
>
"ICH and Safeguarding: Uncovering the cultural heritage discourse of copyright," in Research Handbook on Contemporary Intangible Cultural Heritage: a Law and Heritage Exploration