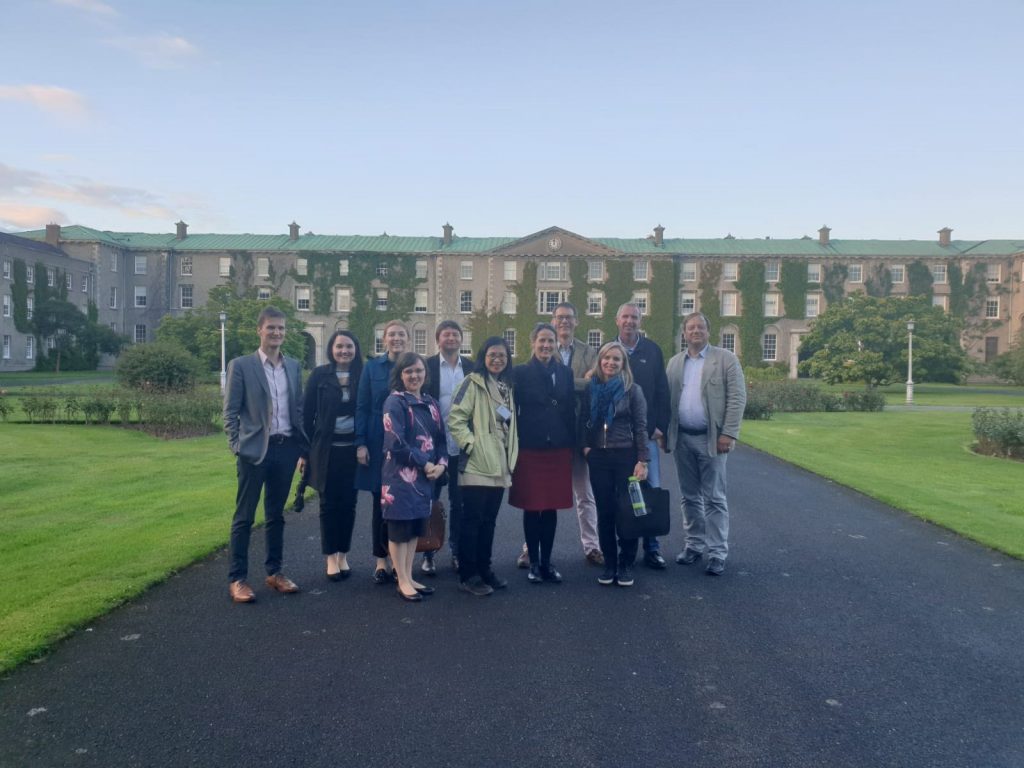 The Patent Scholars Network was founded in 2019 by Dr Naomi Hawkins (Exeter), Dr Karen Walsh (Exeter) and Dr Aisling McMahon (Maynooth). The aim of the Network is to create a forum for discussion and engagement between patent law scholars in the UK and Ireland.

The Network has attracted considerable interest and the organisers aim to expand and continue the Network in future years with annual meetings in Ireland and the UK. With this in mind, the organisers have successfully secured funding from the Society of Legal Scholars to help support two future network meetings in Maynooth and Exeter in 2020.