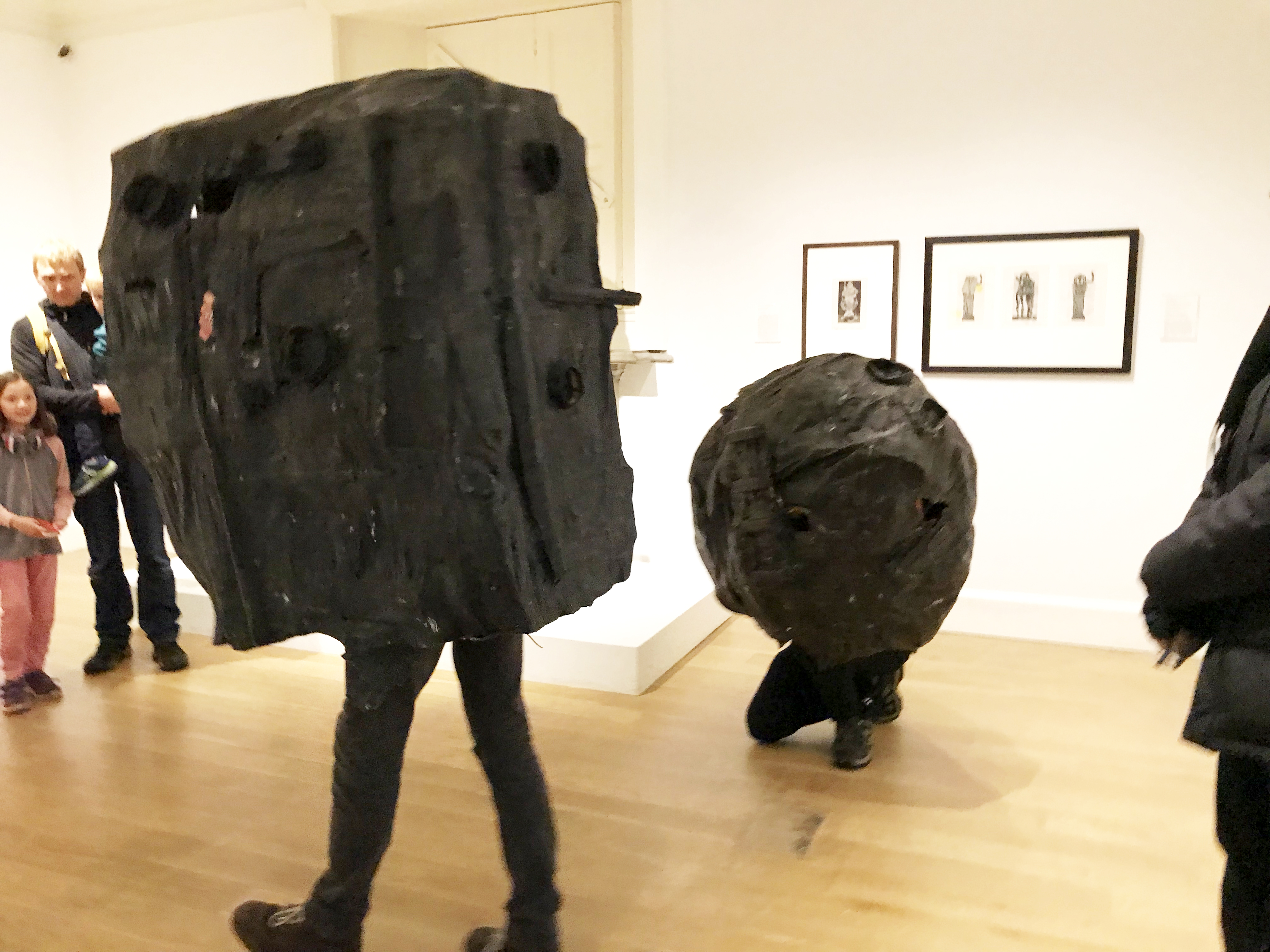 The ‘IP and Living Works’ project will co-develop with National Galleries of Scotland best practice guidelines that clarify the IP issues at stake during the commission, acquisition and collection of ‘living works’ in the UK GLAM sector.

External Partners: National Galleries of Scotland and University of Edinburgh

This project will move the academic findings of two AHRC-funded projects* into practical application within the National Galleries of Scotland (the Gallery).

A growing number of cultural institutions are collecting performance-based artworks such as works of theatre, dance or contemporary art, i.e., ‘living’ works. Due to the works’ ephemeral nature, this trend triggers unprecedented issues related to intellectual property (IP) rights and other contracted-for rights defined during the work’s collection. Collecting living works inevitably involves recording the piece, or parts of it, via different media and for purposes of future re-performance. This documentation therefore ‘fixes’ the living work, which not only changes its nature but also interferes with its legal authorship.

To date, there are no clear, comprehensive or legally-accurate best practice guidelines available to the Galleries, Libraries, Archives and Museums (GLAM) sector in the UK to address these issues. This has resulted in hindering and delaying the acquisition of performance-based art by cultural institutions who are mindful of the legal liabilities and ethical implications at play, namely whether curatorial decisions made during the process impact the work’s authorship and final form. This is notably the case of the Gallery which received an AHRC grant in 2017 to acquire and commission works of Performance Art.

The ‘IP & Living Works’ project will pilot with the Gallery the co-creation of best practice guidelines that clarify the IP issues at stake during the commission, acquisition and collection of ‘living works’ in the UK GLAM sector. Best practice guidelines are the most effective way to generate impact on this issue because the project does not seek to reform the law itself but to change the way it is interpreted and implemented in practice by the GLAM sector. To produce these guidelines, the research team will shadow and interview the professionals and artists involved in the process of commissioning, acquiring and collecting pieces of living art.

Outputs are in development and will include guidelines for the collection and management of IP in living works and time-based media as well as a project website.