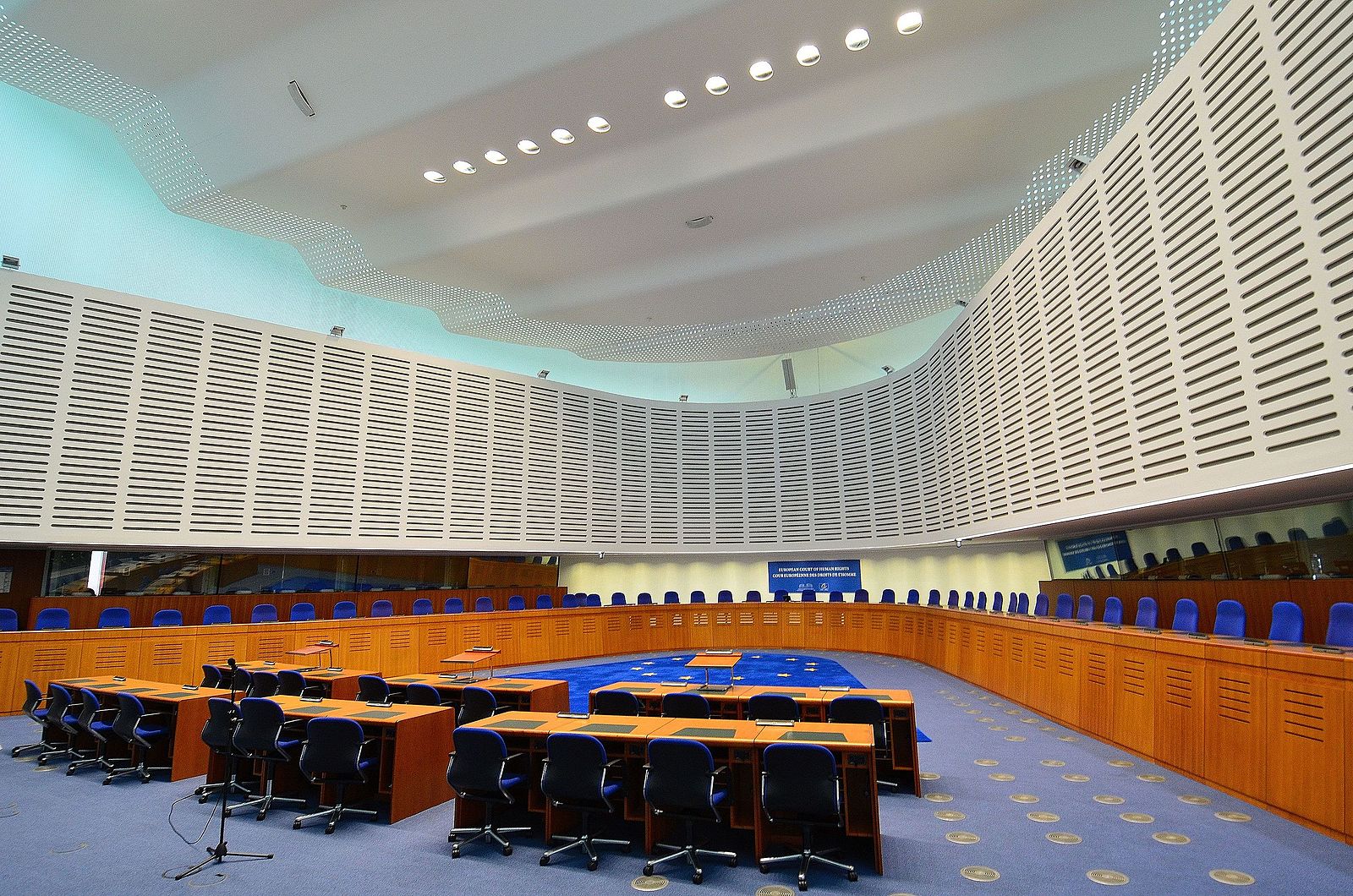 Research by Dr. Rebecca Helm and published in the Journal of Law and Society suggests that incentives to plead guilty in England and Wales may undermine the right to a fair trial and lead the innocent to plead guilty.

The research shows that many defendants in England and Wales face powerful incentives to plead guilty, and that such incentives particularly influence vulnerable defendants. This includes defendants with limited financial resources and less secure family and employment circumstances.

Dr. Helm identified two incentives to plead guilty that may undermine the right to a fair trial – the ability to secure immediate release from custody by pleading guilty and the ability to avoid the high time and cost involved in a full trial.  She then surveyed legal professionals in England and Wales to examine the operation of these incentives in practice. Survey responses suggest that both of these incentives are likely to influence defendants in England and Wales.

A total of 83 percent of surveyed legal professionals said that they had experience advising clients who could get out of jail by pleading guilty but would have to remain in jail awaiting trial if they pleaded not guilty. The poor conditions in remand prisons left their clients “desperate” to get out so they could resume life, employment and education and care for dependents.

Survey responses also suggest that defendants plead guilty due to the prohibitive time and cost involved in trial. Ninety percent of the surveyed legal professionals had experience of advising clients who they believed pleaded guilty as a result of the significantly lower cost and time involved compared to trial. Sixty-one percent thought that this included innocent as well as guilty defendants. Going to trial is significantly more expensive than pleading guilty, and involves a significantly higher time commitment. This is likely to be particularly important if a defendant has insecure employment, or dependents who require care.

Dr Helm said: “It’s not practical to get rid of procedures where people waive their trial rights. But it is also important that all those involved in the justice system appreciate the potential for defendant rights to be infringed, and work to protect defendants in guilty plea systems.”

“More needs to be done to protect vulnerable defendants. The state has an obligation to ensure they have a fair trial, and the option of a full trial and pleading not-guilty should be accessible to them. This may be facilitated through the provision of financial assistance, or, monitoring devices to allow release on bail.”

The study makes policy suggestions to protect vulnerable defendants, including ensuring that exercising the right to trial is not significantly costlier and more time consuming than pleading guilty, and also suggests that defendants who plead guilty when faced with problematic incentives may have the right to appeal their convictions under the European Convention on Human Rights.

The full research article is available open access at: https://onlinelibrary.wiley.com/doi/full/10.1111/jols.12169