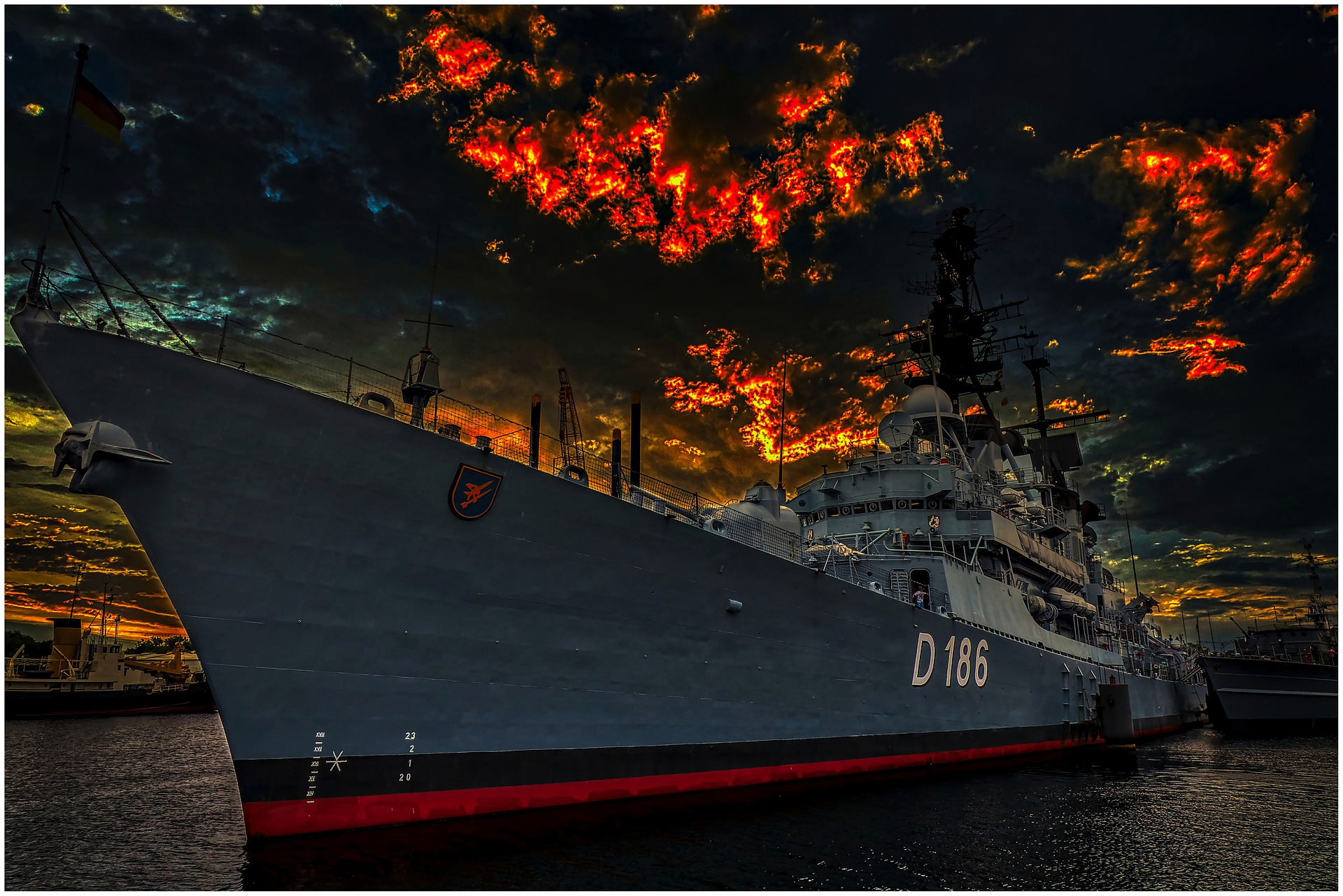 The article examines legal status of lethal autonomous maritime systems (LAMS). LAMS, unmanned maritime platforms with lethal autonomous capability, are predicted fulfill a variety of functions, such as both to navigate autonomously and to self-detonate as an explosive device. The authors point out that currently there is no international agreement whether LAMS emerging as a sui generis hybrid weapon should be characterized as warships or other means of warfare (e.g. torpedoes or naval mines). Accordingly, the aim of the article is to evaluate legal implication of designating LAMS as warship, torpedo, or naval mine within the existent legal framework. The authors also consider this in the context of navigational rights in peacetime and belligerent rights in the conduct of hostilities during armed conflict. In conclusion, the author urge that there is little time to settle a legal debate on the status of LAMS and policymakers should treat the matter with an urgent priority.