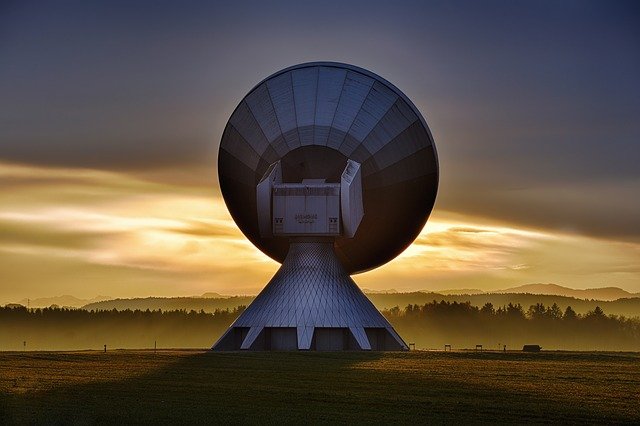 Professor Hitoshi Nasu was mentioned in the article published by The Economist on 15 August 2020. The article titled “An arms race is brewing in orbit” points out that there is a growing possibility to use anti-satellite weapons. Countries like America, Russia and China have been testing new methods of attack such as lasers and cyber-attacks. The current law does not restrain the new arms race and there has been an increasing call to amend the law. Satellites, such as America’s GPS constellation, blur the distinction between military and civilian aspects. It is currently unclear as to what counts as an attack and the biggest difference between space and terrestrial war lies in the span of the consequences.

Hitoshi Nasu pointed out the primary incentive for the major forces to comply with international law is to prevent their competitors from breaking the same rules. Professor Nasu argues instead that it is crucial to clarify principles that apply to the technology in peacetime, which would possibly minimize the chance of a conflict in the first place.