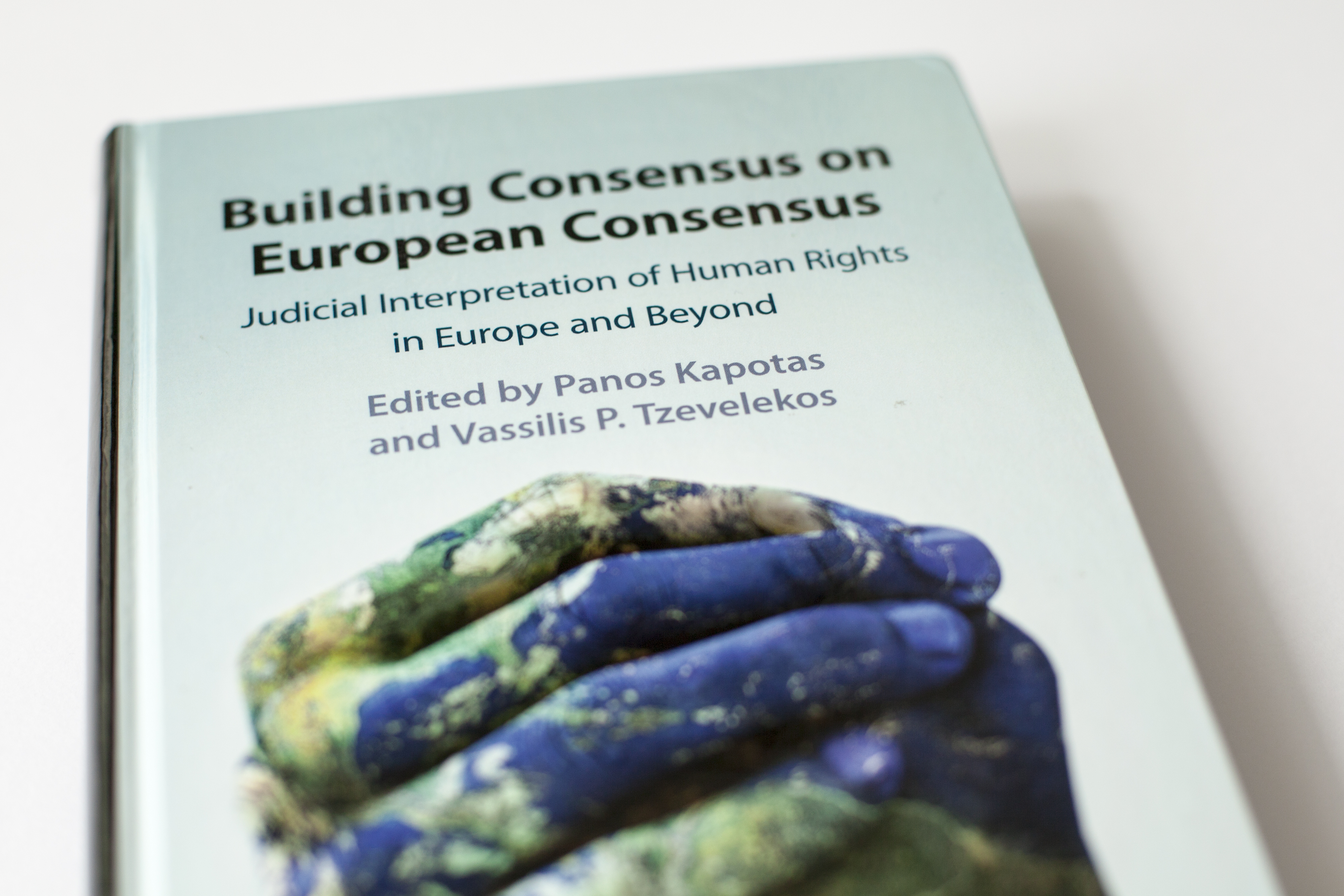 Dr Dimitrios Kagiaros contributed a chapter to an edited volume edited by P. Kapotas and V. Tzevelekos with the title Building Consensus on European Consensus: Judicial Interpretation of Human Rights in Europe and Beyond (Cambridge University Press, 2019).

The chapter examines the use of European consensus as a tool to interpret the ECHR. Consensus has generated criticism for potentially leading to disadvantageous outcomes for applicants who belong to minorities. This concern is particularly relevant in Article 14 ECHR cases, where the Court is called upon to determine whether a specific group is facing discrimination in their enjoyment of a Convention right. The chapter argues that the weight the Court places on consensus in such discrimination cases has been inconsistent. While in some judgments the Court finds inventive means to bypass a strict consensus-based analysis where this would be unfavourable to the applicants, in others, the existence or lack of consensus is the sole determining factor the Court relies on to determine whether the respondent state has violated the Convention. The chapter concludes that the relationship between consensus and the minority status of the applicant must be better defined and more consistently applied across judgments that relate to minority rights. This will assist in further clarifying the role the Court reserves for itself in relation to minority protection across Europe.