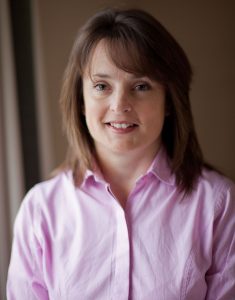 After studying in the UK and France as part of the Erasmus programme, Hayley obtained her LLB (Hons) in 1995, completed the Legal Practice Course in 1999 and was admitted as a Solicitor in 2001. She practised commercial and employment law in a leading firm on the south coast of England until 2008 when she returned to university to study. Hayley gained a Masters Degree in Management with Human Resources and was awarded Associate professional membership of the Chartered Institute of Personnel and Development (CIPD) in 2011. She was then awarded a Postgraduate Certificate in Education (Higher Education) with distinction, and Fellowship of the Higher Education Authority (FHEA) in 2013.

Alongside her research, Hayley has lectured in law at both undergraduate (LLB and BA) and postgraduate (LPC, LLM, MA HRM and MBA) level since 2010, specialising in Employment and Equality law. She has also taught Contract law and Commercial law. Hayley is an academic member of the Industrial Law Society and the Discrimination Law Association. Currently, Hayley is undertaking a PhD, working on a socio-legal project.

Hayley is a postgraduate researcher within the Law School. Her PhD research, supervised by Dr Wanjiru Njoya and Professor Liz Trinder, explores UK disability discrimination law – both doctrinally and empirically – following the introduction of the Equality Act in 2010. Hayley’s particular focus is on mental disability.