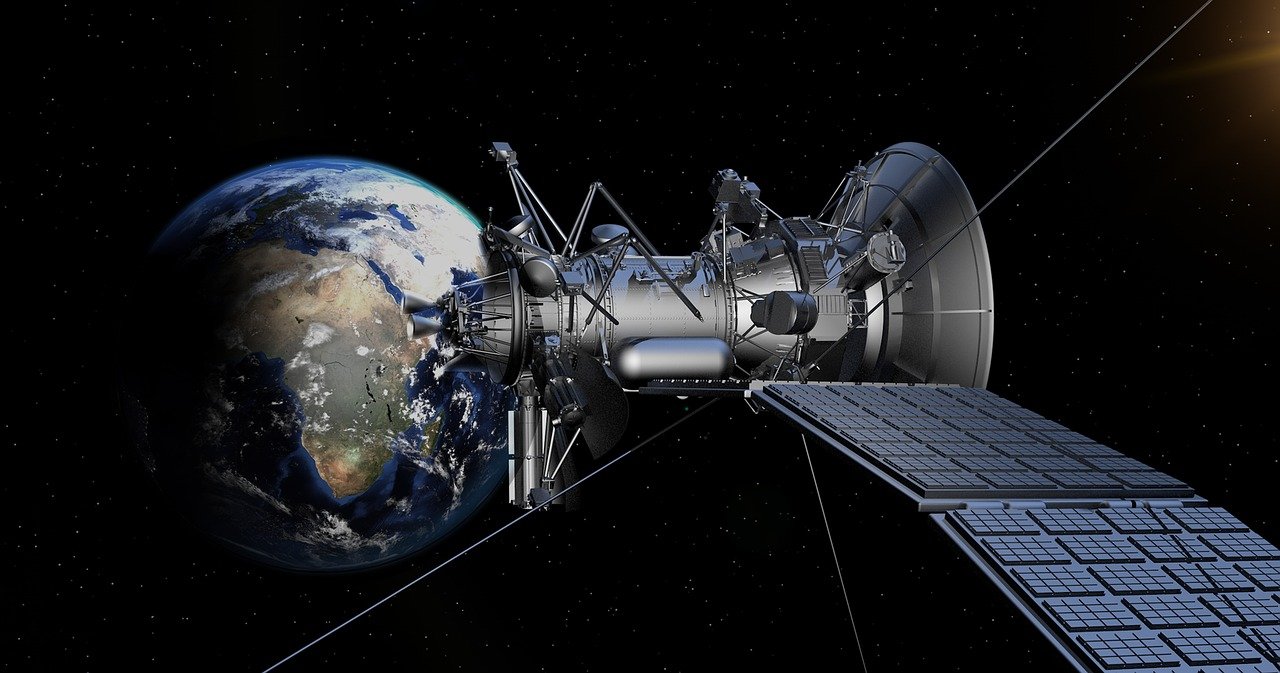 The article evaluates a growing possibility of using destruction of foreign satellites as an act of war. It is pointed that, to some level, satellites have been already used as weapons such as spying and coordinating devices. As the modern world in a variety of areas depends strongly on the usage of the technology, attacks could lead to global chaos. These attacks could come in different forms e.g. hacking or jamming signals. Major global forces have put research funding into weapons (especially lasers). Professor Nasu pointed out that the primary issue to create a new treaty which would force nations not to weaponize the space is the continued distrust between major powers. Professor Nasu also works alongside other colleagues on writing a guide on how international law applies to space.